Check out this Xenoblade Wii U bundle Japan is getting 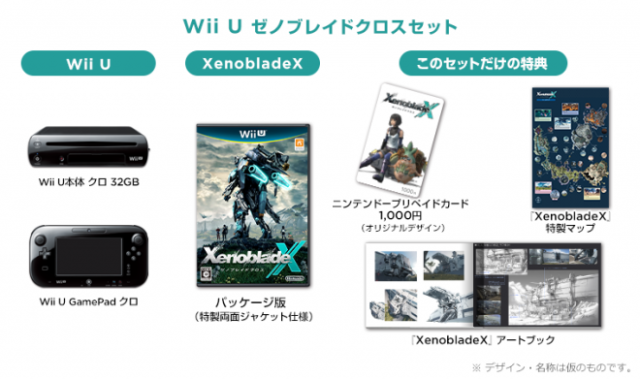 Nintendo’s presentation for Xenoblade Chronicles X revealed quite a bit of new information about the game, including the fact that it’s a whopping 22.7GB. Also mentioned is the fact that up to four players can play together online while being simultaneously connected to up to 32 players to facilitate item trading. Also announced during the presentation is that Japan will be receiving a special Wii U bundle that includes the game, a 32GB deluxe Wii U, a special map showcasing the game world, an art book, and mysteriously, a 1,000 yen pre-paid card. We’re not sure what the pre-paid card will be used for just yet, but it could be anything from DLC to special items.

Of course, since the presentation was dedicated to the Japanese release for the game, all the info was translated by the quick-minded fans of Twitter and NeoGAF. There’s no word on whether the rest of the world will see a similar bundle, but it would be extremely nice. If fans want something like this in their region, the best thing to do is be vocal about the support of such. 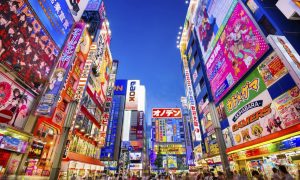 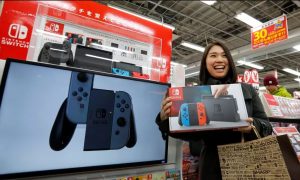