Capcom has hired a new producer for Mega Man 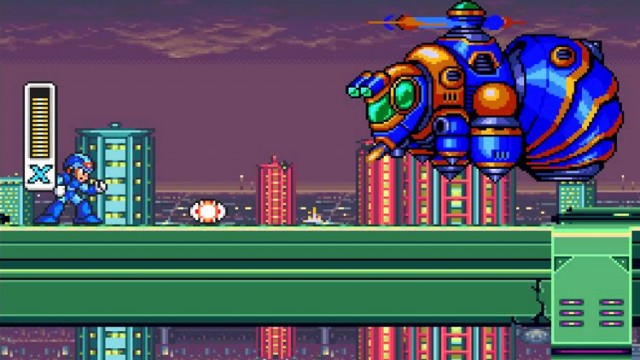 Mega Man fans have been left out in the cold since series creator Keiji Inafune expressed displeasure with how Capcom has handled the series and left to create his own spiritual successor to the man in blue, Mighty No. 9. That’s due to debut later on this year, but it looks like Capcom is taking the massive community support Mighty No. 9 garnered from Kickstarter to heart. There are rumors that Capcom has secured a new producer for the Mega Man series, as revealed in a discussion about the recent Mega Man boardgame Kickstarter.

While there’s no details as to what the new producer will be working on, whether it’s merchandising for Mega Man, or actually producing a new game, it’s nice to see that Capcom hasn’t totally abandoned the IP. They’ve been very supportive of releasing the older games on the Wii U virtual console for the past two years, with each week in May getting a new Mega Man game in a promotion dubbed Mega May. Still, Capcom has been content with milking old content for cash. Will we see something new at E3? Who knows.

What do you think? Do you want to play a Mega Man game that hasn’t been designed by Keiji Inafune? Let us know in the comments.