Zelda Breath of the Wild took 4 years to develop, had 300 devs

Breath of the Wild took four years to develop and employed 300 developers at Nintendo.

That’s according to Zelda producer Eiji Aonuma, who has been working on Zelda games for 20 years.

With that many developers working for that long, it would also most certainly make it the most expensive game Nintendo has ever made.

The game was originally meant to be released on the Wii U in 2015, but Nintendo decided to push it to 2016, and then to 2017 in order to launch with the Switch. 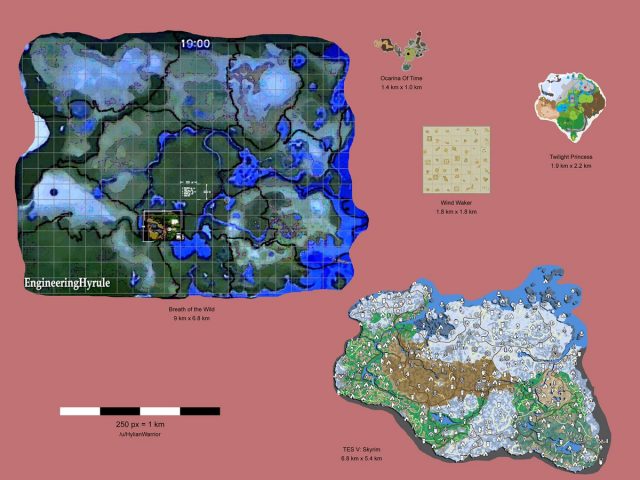