Super Ghouls n’ Ghosts is one of my favorite games from my childhood, so I’ve been following the Battle Princess Madelyn Kickstarter pretty closely. Today developer Casual Bit Games gave an update to backers that gives them a peek at some of the levels he’s been designing for the game, as well as the cool artwork that will eventually grace the cover of the Switch version.

First up, here’s a peek at a level designed to look like Venice, Italy. I’m loving how much this game resembles the franchise that Capcom has left to dry.

There are also a few new screenshots with the interface and you can tell the game is obviously inspired by the Ghosts n’ Goblins series of games. 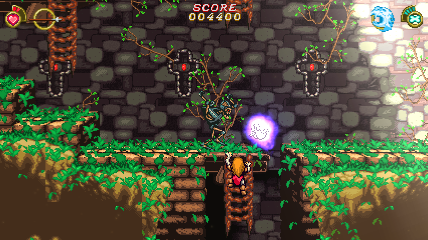 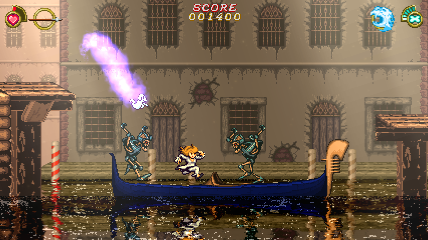 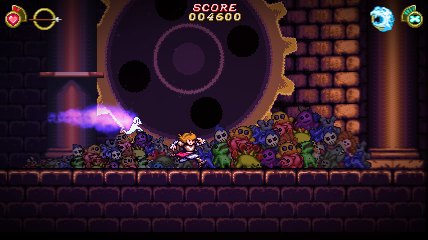 Perhaps the best part of this update is a peek at the finished cover artwork, which you can see below. 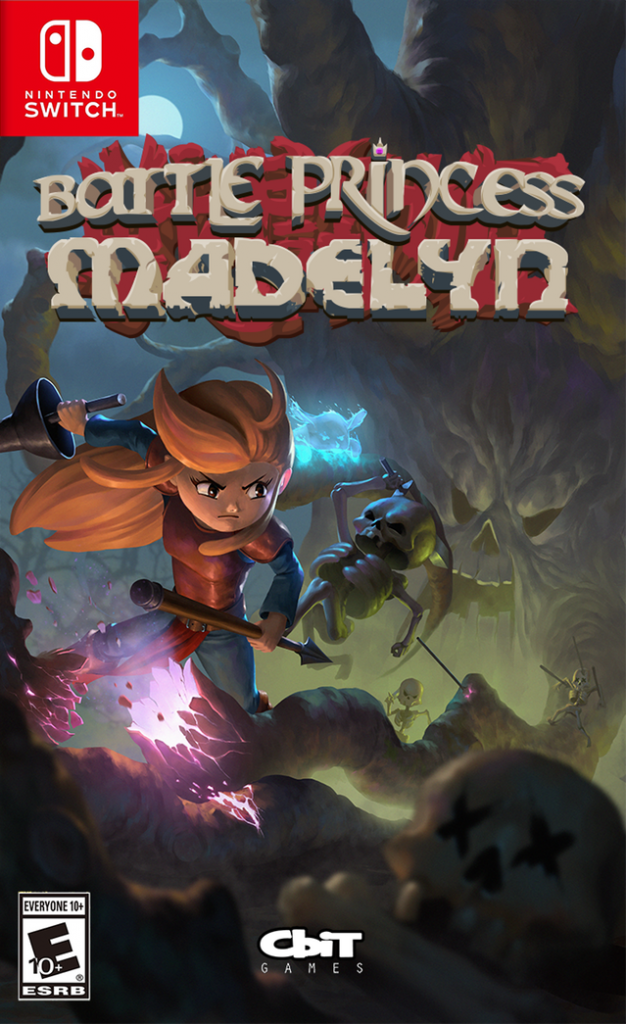