Axiom Verge coming to Wii U on September 1 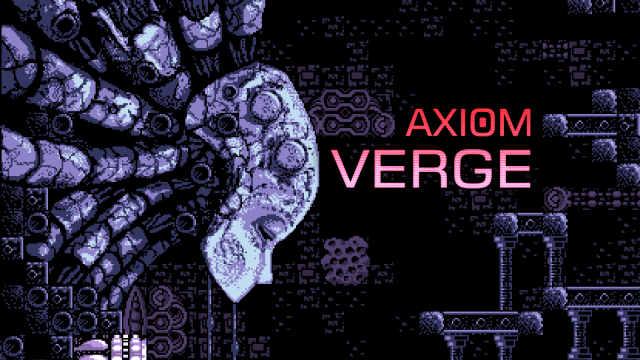 Axiom Verge is another “retro” 2D game, another “throwback” to the old times, another game “inspired” by the classics. There are so many of these coming to the Wii U now that we can barely keep track of them.

And that’s what you can expect from Axiom Verge: a retro 2D sidescroller inspired by classics such as Metroid. It will be released on the Wii U eShop on September 1st. We’ve also heard rumors that it might be coming to the NX.

in the game, players assume the role of “Trace”, a scientist who wakes up in an ancient and high-tech world after an accident. You can check out a gameplay video below.

No price was revealed for the Wii U version, but it retails for $20 on other platforms, so that’s likely what we can expect on the Wii U.