Three new ARMS characters leak ahead of Direct [UP: Gameplay]

Someone uploaded the footage to YouTube. Watch it before it’s gone! 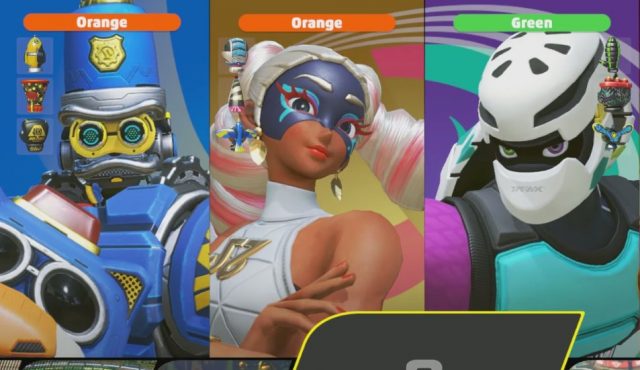 The characters you see above, from left to right, are Kid Cobra,Â Twintelle,Â and Byte & Barq. Of note is the fact that TwintelleÂ doesn’t actually appear to have any ARMS augmentations. Instead, it looks like she fights with her hair!

This leak also confirms that ARMS will have 2v2 matches.

Since the video was quickly removed, we’ll have to wait until the ARMS Direct at 6pm EST for further information.