Analyst: Nintendo NX is “dead in the water” if priced at $399 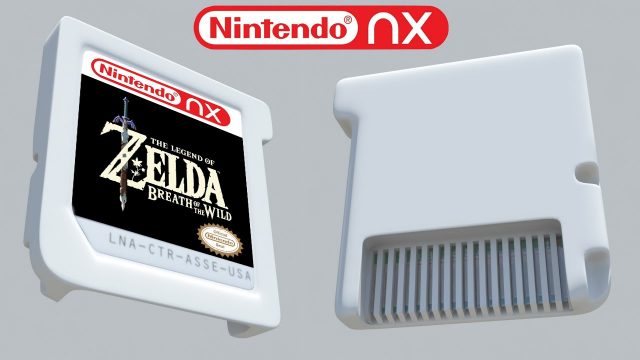 TRIGGER WARNING: THIS ARTICLE FEATURES MICHAEL PACHTER.
SOME READERS MIGHT FIND THIS DISTURBING.

Which means it’s going to be a tough nut to crack for Nintendo. Especially when it comes to pricing: what will the NX cost?

According to analyst Michael Pachter, if it launches at the same price as the PS4 and Xbox One, it’s “dead in the water”. However, he also points out that if it costs $199, it will sell “extremely well”.

“If the NX is really a handheld with a docking station, it could have trouble getting noticed”, Pacther told GamingBolt, adding that:

“I think that NX will sell well if it gets third party support, and in order for that to happen, it has to be something that publishers think will sell well. Itâ€™s still impossible to have a forecast when we donâ€™t actually know what it is or what it will cost.”

We still don’t know anything concrete about the NX — even the “NX” name is a codename.