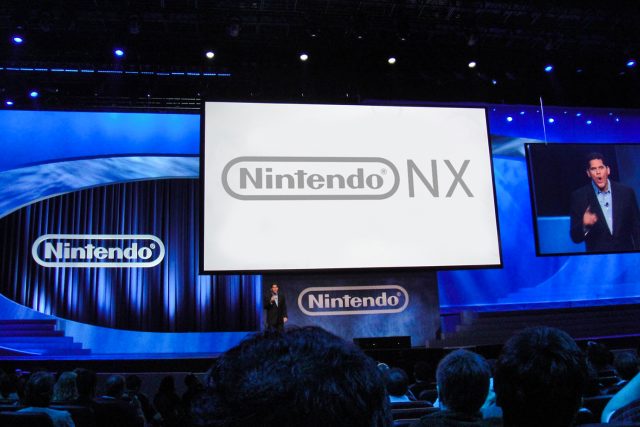 Analysts from Wall Street Journal, the same guys who told us that the NX will use cartridges, are now saying that Nintendo plans to reveal the new console by early October. They previously thought that the console would be revealed sometime this month.

Their sources also reiterate that the NX is a home/portable console.

“People familiar with the matter say it is likely to be designed for use both as a living-room console hooked up to a television and as a portable device to carry around town.”

It was believed that Nintendo would use the Tokyo Game Show to unveil the NX. The company has previously used TGS to reveal big news, such as revealing the Wiimote controller at TGS in 2005.

The NX is scheduled to launch in March 2017.