Retailer Amazon appears to have cancelled a whole lot of Zelda: Breath of the Wild Master Edition pre-orders. One of those gamers who got his order cancelled shared the email he received from Amazon.

An Amazon representative looked into the issue and said that the company had only received 2,900 units, and those were sold out very quickly.

Apparently, due to an error, it was still available for pre-order despite going out of stock. Which meant that they had to cancle a whole bunch of them — 1,235 to be precise.

I have immediately investigated your order, I found that we are out of the inventory. This is a unique situation where the BB was only open for 20 minutes and you had placed order in that time.

This was a limited-edition product for which we had an allocation of 2,900 units. We reduced all initial orders(that were larger than 1) to a quantity limit of one and reached out the vendor for additional stock, however none is available. As a result, we have pulled the customers in order of order-placement and have to cancel the 1,235 oversell.

The Breath of the Wild Master Edition was sold out quickly on Amazon. It sucks big time for many of those who thought they were lucky to get one, only to find out that it was a mistake by Amazon.

They’ll probably be able to pick one up on eBay. For twice the price. 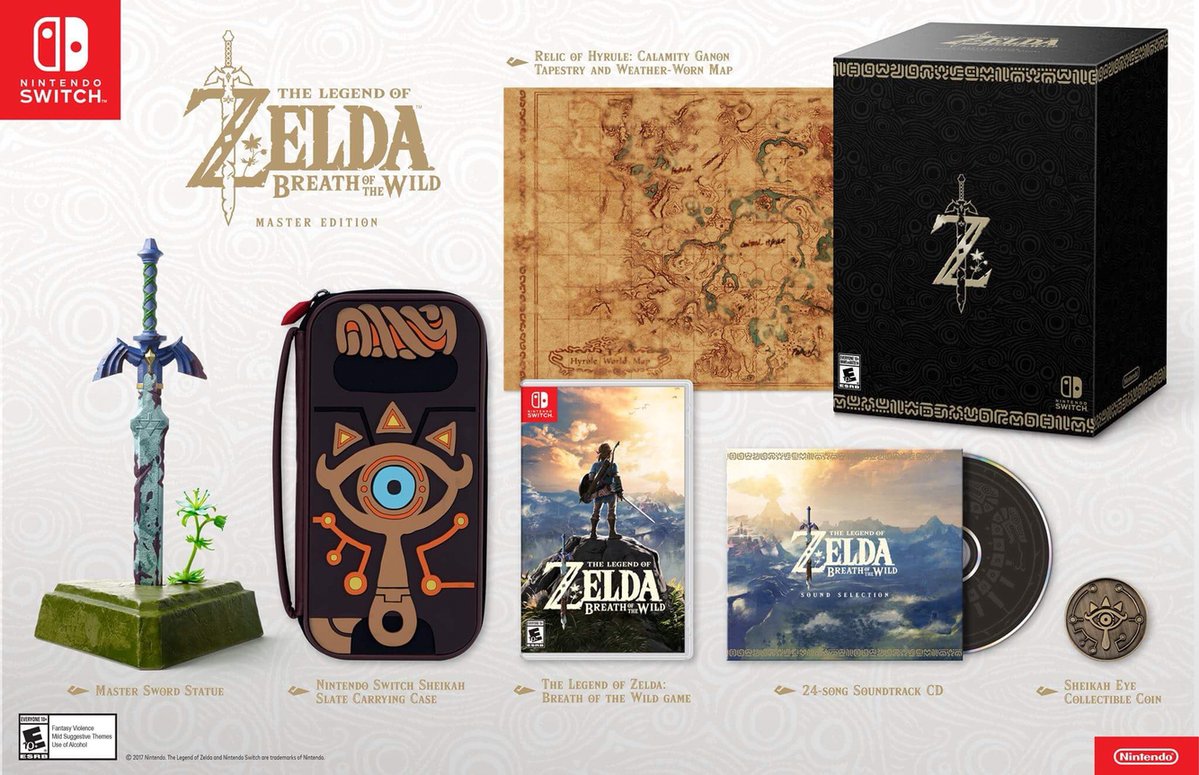