A photo of Nintendo’s first office in 1889 emerges

Nintendo is an old company, much older than its modern-day competitors. The company was founded at the end of the 19th century and manufactured playing cards. Now a new photo has emerged that shows the company’s first office in Kyoto.

The photo is from 1889, the same year that Nintendo was founded. The photo comes from a French book publisher who is covering the life of Nintendo founder Fusajiro Yamauchi.

Check out the photo below. It’s crazy to think that Nintendo is actually 129 years old (!) 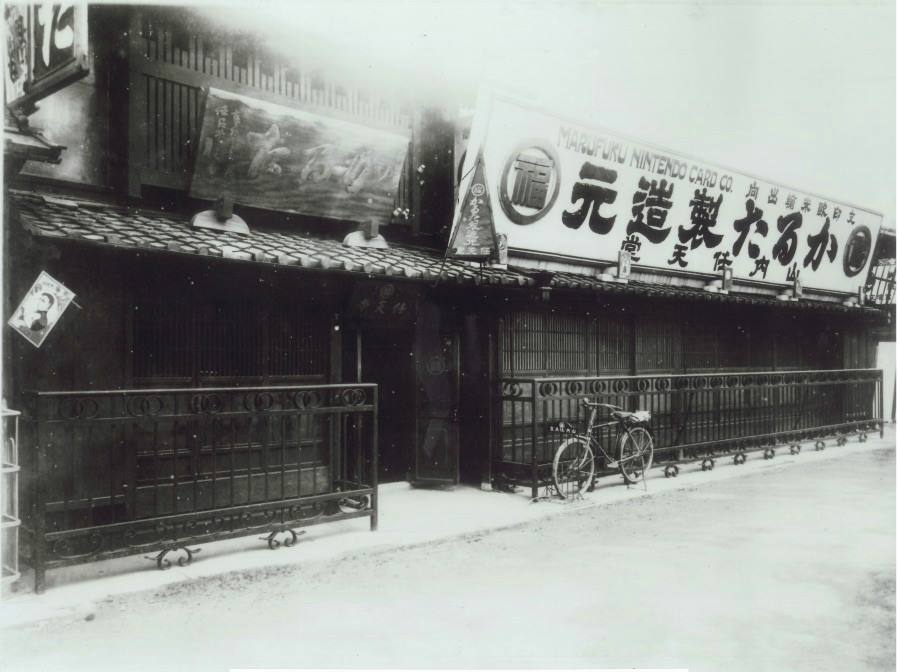