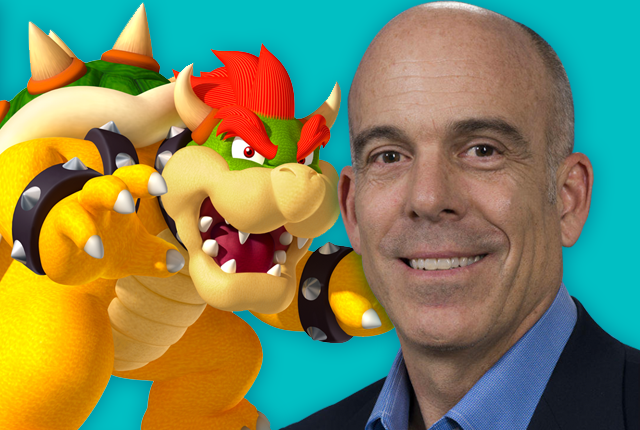 If there was ever a perfect fit for a company and person with a particular last name, it’s Nintendo and Doug Bowser.

Bowser joined Nintendo of America last year, and he’s now been promoted to senior vice president of sales and marketing. Meaning he’s the guy who’s in charge of selling the Wii U and the upcoming NX (you’ll know who to blame if there’s another marketing failure with the NX).

He’ll take over the role that was left open by Scott Moffit, who departed Nintendo this Summer after 5 years with the company.

Before coming to Nintendo, Bowser worked at EA as Vice President of Global Business Planning. 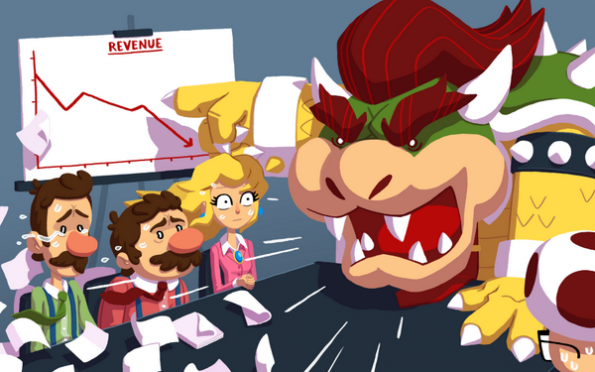