9 GameCube games we want to see on Wii U immediately

With the release of The Legend of Zelda: Wind Waker HD, Nintendo has teased us with revisiting classic GameCube titles on the Wii U. With it’s new coat of paint and remastered soundtrack, Wind Waker HD also makes us want Nintendo to focus efforts on bringing some of those classics to the Wii U in a fresh light, especially considering the port of Wind Waker HD only took six months once Nintendo dedicated time and resources to it. It would help alleviate the perceived game drought the Wii U is experiencing, while giving gamers who didn’t own a GameCube a chance to play these titles. 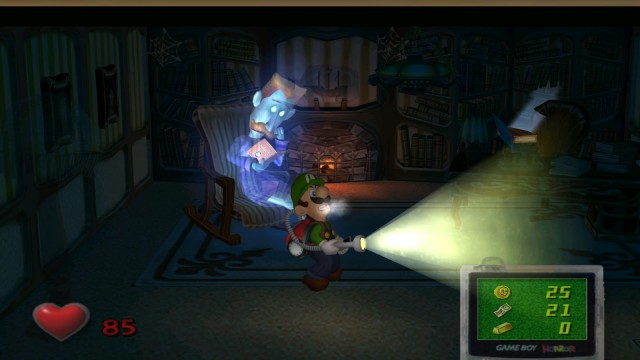 Last year we saw a sequel to Luigi’s Mansion not on the Wii U, but the Nintendo 3DS. It would have made sense to bring the green brother’s haunted house game to the Wii U during the Year of Luigi, which is what many hoped for, but alas that seems not to be the direction Nintendo wanted to go. Still, we think there are some very novel uses for the GamePad when it comes to hoovering up ghosts, so we still want to see this one made available to Wii U owners eventually.

Luigi’s Mansion got a lot of hate for being different in its time, similar to Wind Waker HD. With the success of Luigi’s Mansion: Dark Moon on the Nintendo 3DS, re-releasing this classic or revisiting the world on the Wii U would make a lot of sense for both Nintendo and consumers. 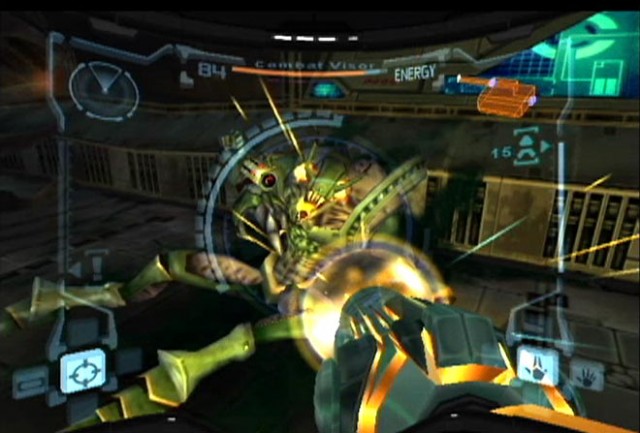 People have been asking for a new Metroid game since the Wii U was announced way back in 2011. It’s probably in the cards sometime in the future, though Nintendo might be a little hesitant since Metroid is typically more popular in the West than in Japan. The tepid reception of Metroid: Other M might be holding up the train as well, but we’re holding out that we’ll see something at this year’s E3 related to Metroid. We’re hoping it’s the same quality as Metroid Prime. 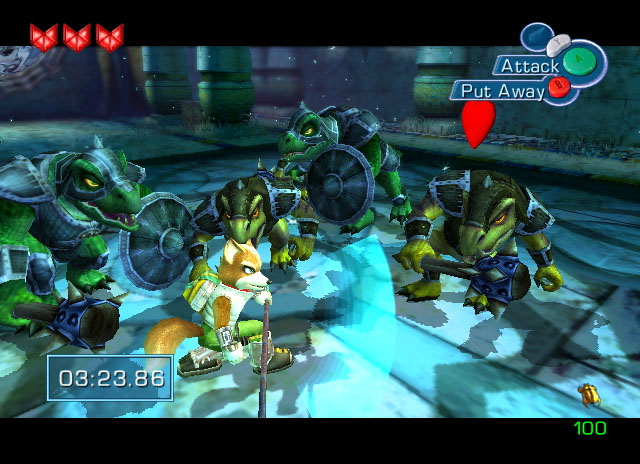 Most Star Fox fans will cite Star Fox 64 as their favorite entry in the series because Star Fox Adventures departed from the direction of the series a bit. It’s still a classic title that could have a lot of room to grow on the Wii U, since environments could be larger and the story being told could be expanded upon to make a little more sense in the realm of the Star Fox universe. We’d love Nintendo to revisit the world of Star Fox and Star Fox Adventures might not be a bad place to start. 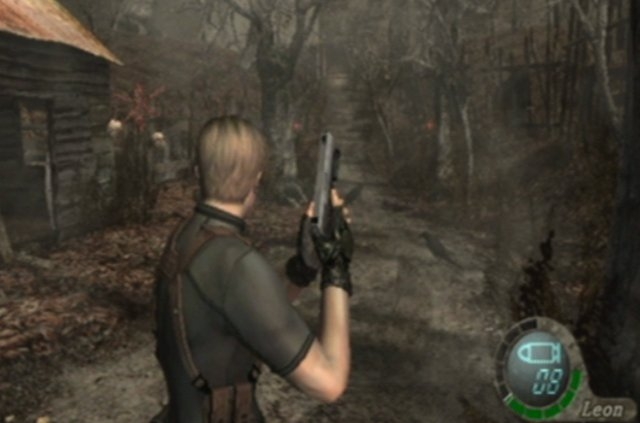 We wouldn’t want a flat out remake of Resident Evil 4, but we would like to see Capcom go back to its roots. They attempted this with Resident Evil Revelations last year and it was well received. Resident Evil 6 ended up being more like Call of Duty than a survival horror game, which is a shame considering Resident Evil sort of pioneered the genre for consoles. Now gamers are turning to the likes of indie games to get their fix and none of those have made their way to the Wii U. C’mon, Capcom. Give us another great Resident Evil title like Resident Evil 4. 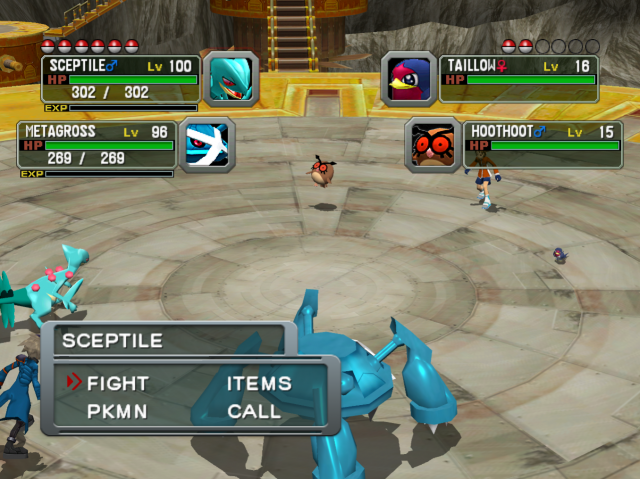 Despite stating that the main entries for the Pokemon series will remain as handheld titles, Nintendo has explored the world of Pokemon on console before. Pokemon Snap for the N64 was highly popular and Pokemon Colosseum for the GameCube sold over a million copies. It’s clear there’s a market here for Pokemon games on the console. Earlier in 2013 we saw some leaked screenshots of what looked to be Lucario fighting another Pokemon that led us to believe Nintendo might be exploring the option of bringing a Pokemon Colosseum style game to the Wii U. We’d welcome it with open arms. 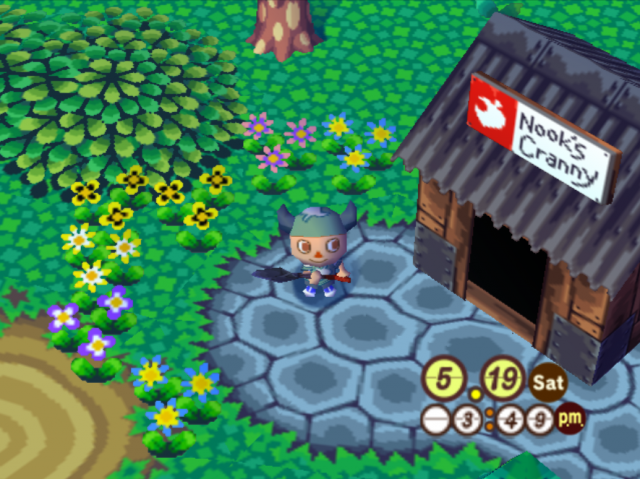 While Mario Kart 8 is getting released in a few days, Kirby Air Ride did a lot of unique things with the racing genre that we’d like to see again on the Wii U. Even the upcoming Super Smash Bros. for Nintendo 3DS is borrowing the Smash Run mode concept from this game, which means there’s still some life left in the mechanics here. Kirby Air Ride was pretty popular on the GameCube as well, so we’d definitely like to see the team at HAL Laboratory bring us a similar game now that Kirby Triple Deluxe has finally shipped. 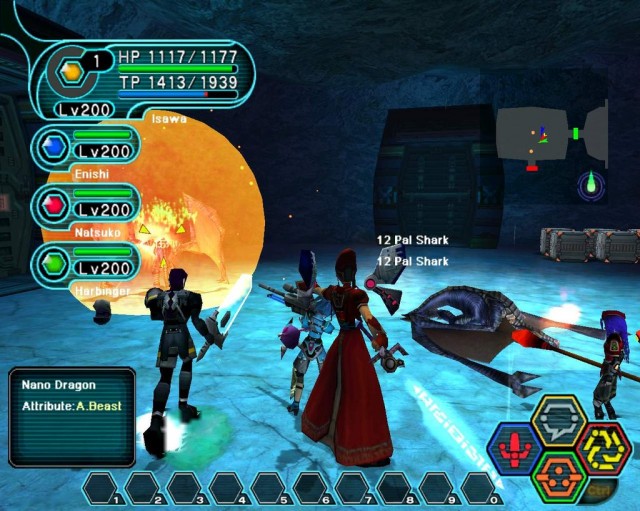 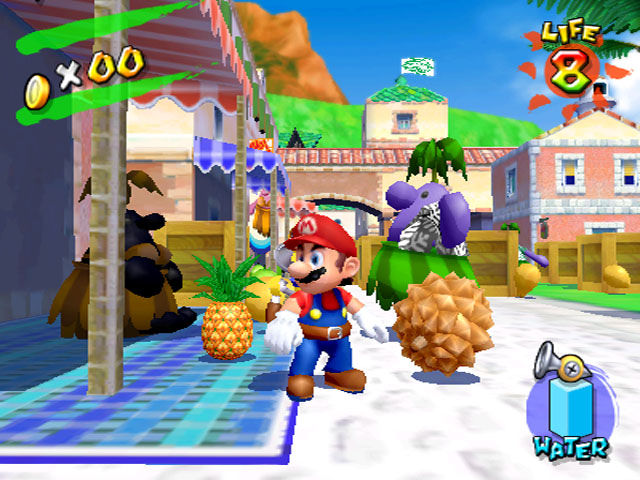 While a lot of these games on our list are wishful thinking on our part, Super Mario Sunshine is perhaps the one game that definitely deserves to see a new release on the Wii U. Ever since the announcement of Wind Waker HD, fans have been clamoring for a new Super Mario Sunshine. In fact, when we asked Wii U Daily readers a few months ago which GameCube title they wanted to see released most as a virtual console title, the answer was resoundingly, Super Mario Sunsine. There’s no doubt there’s a lot of love for this title and we feel like the GamePad would provide a perfect way to control Mario in this one.

These are just a handful of titles we’d love to see re-done or breathed new life into in the form of a sequel for fans of the series on the Wii U. Do you have a GameCube title you want to see that we missed? Let us know in the comments!