1 month later: 5 basic features we wish the Switch had

The Nintendo Switch launched last month as a pretty barebones console. It didn’t have a lot of the features its competitors currently have, nevermind things its predecessors had. Unfortunately, a month into the system’s life and Nintendo hasn’t addressed any future plans to add some of the features Switch fans are looking for. So, with that in mind, we’ve cooked up a list of features we wish the Switch had.

Achievements and Trophies have become a staple in gaming, whether you’re coming from a PlayStation, Xbox, or Steam platform. It’s about time Nintendo joined the party. Not only does this provide extra incentive to replay levels or tackle challenges in new ways, but it adds a bit of competitiveÂ fun to your games. Now, you’re going against your friend for all the trophies or the highest gamerscore in any certain game.

Nintendo could even put their patented Nintendo spin on the system by calling them “badges” or reworking how they function to fit their desires. Maybe badges could be used like Ubisoft’s Uplay Units to unlock extra content in games? I wouldn’t mind a star-laden kart in Mario Kart 8 for my hard-earned badges. Who knows?

You know the best part about this potential system? If you wanted to ignore its existence, you could. 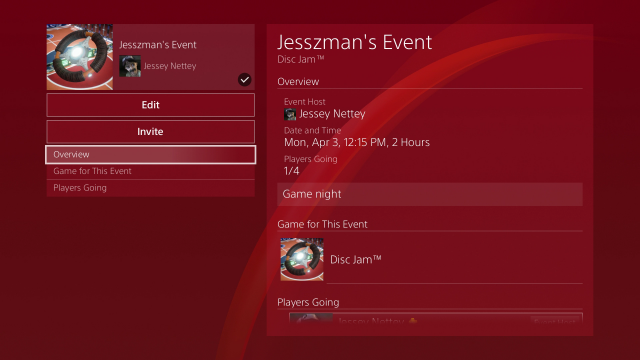 This is still a relatively new feature on the PS4. Basically, this feature lets you set up events with your friends. So, say I want to play Mario Kart 8 Deluxe with my two compadres at 8PM tomorrow evening. Instead of counting on them to remember, I simply set the event up. After naming the event, I choose the game, time, and tell my console to create a party, wake up, and jump into my selected game at that given time. If everyone else in that designated event wants their console to wake up, they can specify that.

This isnâ€™t necessarily something the Switch needs at this moment (since we still donâ€™t have basic messaging, which weâ€™ll get to in a second), but itâ€™s something that will help build the Switchâ€™s infrastructure for later down the line.

Notification windows have long been commonplace on smart devices, something we’re all used to at this point. Not only do they help keep your desktop tidy, but they also provide an easy window back into whatever app you need. In the Switch’s case, launching without a notification hub of some sort hurts the device.

In the Switch’s case, launching without a notification hub of some sort hurts the device. When you receive an alert that something has downloaded, you better be looking at your screen or you’ll miss it. When a new firmware has downloaded, the system doesn’t currently let you know that until you go check, as we saw last week.

A notification hub on the Switch could even be a quicker way to get from your favorite game to the eShop, settings menu, or somewhere else within the Switch’s OS. Honestly, the possibilities are endless.

2. Basic Messaging from the console 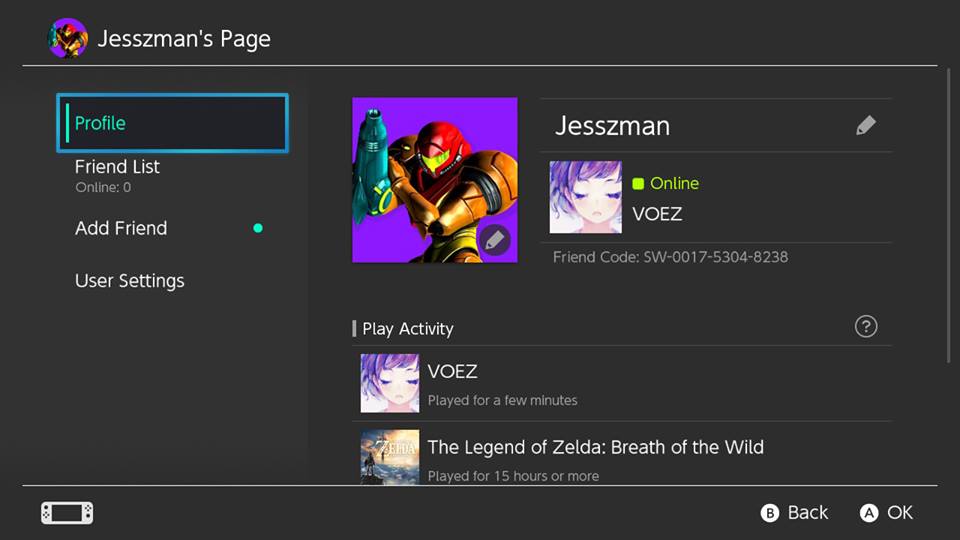 Speaking of messaging, and I canâ€™t believe I have to say this, we need to be able to message people from the console. I still have trouble coming to terms with the fact that the Nintendo Switch launched with a friendâ€™s list,Â but no way to communicate with said friends. This makes no sense whatsoever.

At this point in time, we know that messaging will come either this summer with the launch of the Switchâ€™s smartphone app or this fall when Nintendoâ€™s premium online service goes live. However, we donâ€™t know much about the messaging system. We donâ€™t know if Switches will get an update that will enable messaging straight from the console; we donâ€™t know if weâ€™ll receive a notification that our friend sent us a message on our console or anything of that nature. Nintendoâ€™s left us completely in the dark, and that has me worried.

If thereâ€™s one thing thatâ€™s keeping me subscribed to PlayStation Plus, itâ€™s the cloud saves. The days where I praised the service for its offering of free games is long gone. Now, itâ€™s mostly there to house backups of my save files and let me play online. In the Switchâ€™s case, that first one is all too important.

We know that in some cases, Nintendo can easily transfer your Switch’s save data from one console to another, yet a solution doesn’t exist on the consumers’ end. Some method of backing up save files would’ve come in handy when Nintendo couldnâ€™t salvage GamesRadar+ editor Anthony John Agnelloâ€™s Breath of the Wild save file, resulting in god-knows-how-many hours of playtime just gone.

Launching this feature alongside their online service this summer or fall is far too late. This is something we need sooner, rather than later.