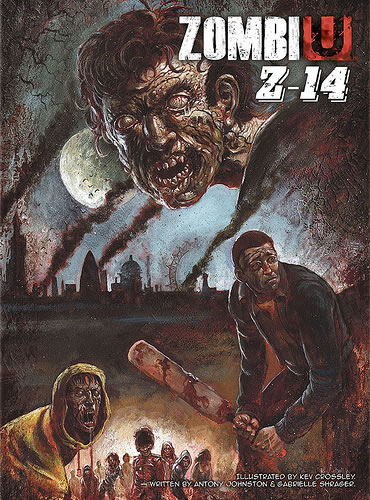 Ubisoft has released the complete ZombiU web-comic online. The web-comic initially ran up to the release of the game, with one episode released each day until launch. Now the whole thing is online. The comic, called “Z-14”, shows us more of the ZombiU world, its characters, and most importantly, zombies!

A lot of Wii U gamers probably don’t know that this existed (we didn’t!), since Ubisoft did very little to promote it. That’s a shame, because it’s really well made. The web-comic consists of 15 small episodes that are all related to the levels in the game, in one aspect or another.

You can check out the whole thing here. It’s not for the faint of heart, but then again, neither is the game.