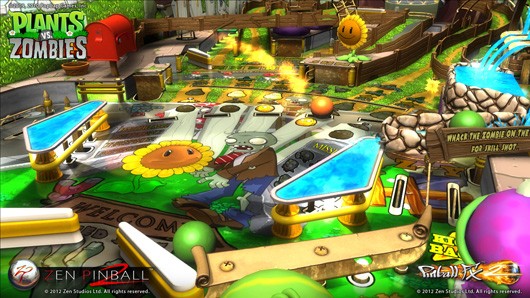 The upcoming launch of Zen Pinball 2 for the Wii U has been delayed until January. Zen Studios made the announcement via Twitter, but failed to include any details for the game’s delay. It should be noted that when the game does finally launch in the eShop, it will be available for free, with the option for players to purchase the tables they want to play most frequently. This model sticks to the same one used for the Xbox LIVE Arcade version of the game.

For those pinball wizards hoping to get their fix soon, you can check out the Android version of the game that was recently released.