One of the new features added to the Switch is “HD Rumble”, a better force feedback system. Unfortunately, Zelda Breath of the Wild won’t be using HD Rumble.

That’s according to Zelda producer Eiji Aonuma. He didn’t give a concrete reason as to why, but we can extrapolate an answer from his statement below: they were developing on two platforms and there wasn’t enough time to implement the feature on the Switch.

â€œOf course, if the game had been created exclusively for the Switch, we could benefit from the unique capabilities of the machine, including HD Rumble. It is quite extraordinary, for example, you can try to guess how many balls are hidden in the controller â€¦ Thatâ€™s something I would have liked to use.â€

Aonuma stressed that Zelda Breath of the Wild will get exactly the same gameplay experience on both the Switch and the Wii U.

Hopefully HD Rumble support is something that can be added later in the game through an update. 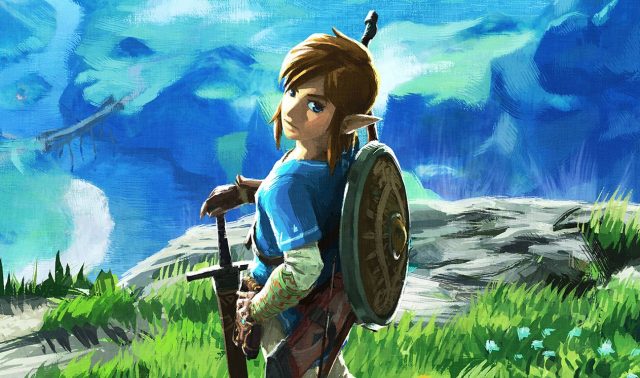 local_offer    Legend of Zelda: Breath of the Wild  Switch