It’s always interesting to see where game developers draw their inspiration from when creating the amazing virtual worlds that we traverse. Sometimes, the answer to that question is real life.

Dueling Peaks is a location in The Legend of Zelda: Breath of the Wild that looks like a mountain that was split in half down the middle, with a giant gap in the middle. Turns out there’s a real life location just like on a little island off the coast of Japan called Sato Island. 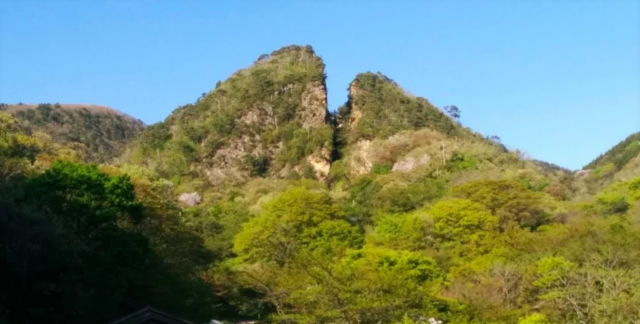 It’s not an exact match, but it’s easy to see how the developers could have been inspired by the mountain to create something that players can marvel at while also traveling through it.