Check out this Zelda: Breath of the Wild LEGO set on LEGO Ideas

If you’re not familiar with the LEGO Ideas platform, it’s a way for the community to create and then vote on LEGO set ideas that will eventually happen. All those LEGO Minecraft sets you see started their life here, so it’s often an extremely popular avenue to explore new game ideas in LEGO form. 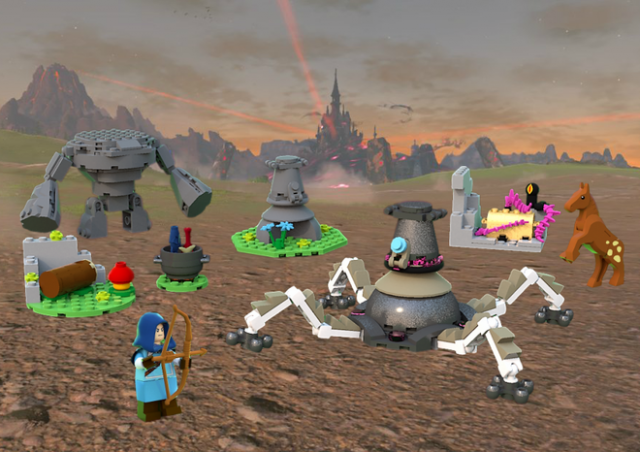 These sets seem to be pretty basic and only explore a few aspects of Breath of the Wild, so it’s kind of disappointing in that regard. We have a cooking pot, a guardian, a stone talus, and a set that features Link, Zelda, and the King. 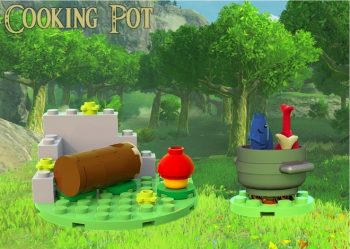 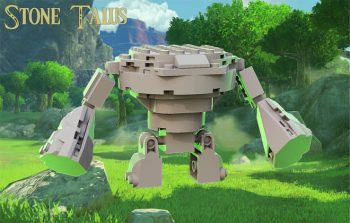 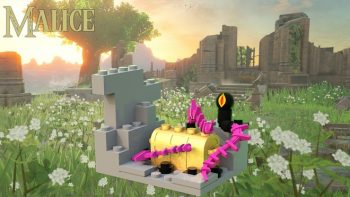 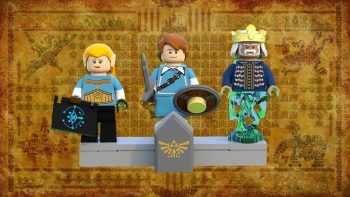 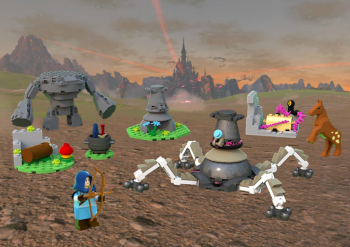 I would have at least liked to see a set created to resemble the many stables that little the world, or perhaps a set that mimics the look of Kakariko Village, since it’s been a staple in the Zelda series for a while now. If you like the look of the set and you want to cast your vote, be sure to head over to the official LEGO Ideas page to check it out.

local_offer    Legend of Zelda: Breath of the Wild   lego   Switch