Xenoblade X is more action-oriented than its predecessor, says director 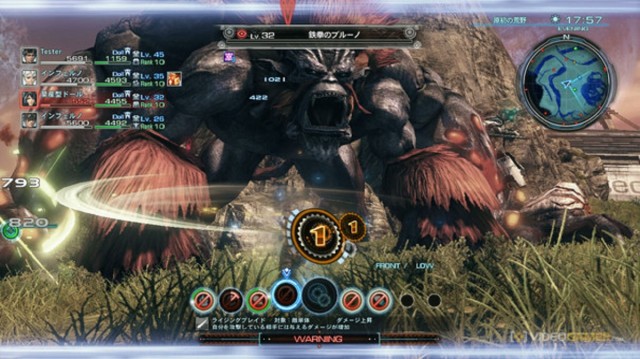 One of the major points Takahashi iterated was that Xenoblade Chronicles X is much more action-oriented than the original release. With that game now out on New Nintendo 3DS for players to experience, Takahashi says that his team took advantage of the extra power of the Wii U to make sure the game focused on the open world and lore of the game while also giving the players an interesting story to follow.

Xenoblade Chroniclesâ€™ core thrust is centered around its story, but Xenoblade Chronicles X is shaping up to be a game with more focus placed on action elements that take advantage of the open world instead of the story aspects. However, both games will retain a common feel based on the core elements that serve as the foundation for the series. It may feel different to play, but itâ€™ll provide a new way of having fun within the same Xenoblade series.

For those who are new to the series and interested in the unique gameplay mechanics, Xenoblade Chronicles 3D is out now for New Nintendo 3DS.