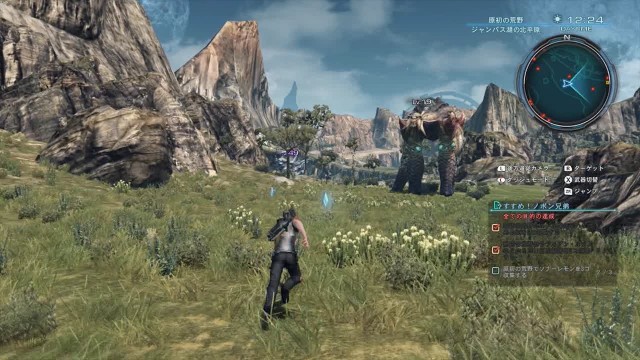 With Xenoblade Chronicles X out in Japan for the better part of a year, Western gamers haven’t had much information from Nintendo about the upcoming game. Releasing on December 4 in North America, Europe, and Australia, Xenoblade Chronicles X is probably the biggest game ever released on Wii U in terms of world size and scope.

Now Nintendo of America has finally released a teaser site to give Western players more information about the game without having to dig through tons of translated Japanese content previews. Check it out if you’re curious about the game and still on the fence about pre-ordering.

The site also details the content of the special edition of the game, should be still be deciding if you want to fork over the extra cash for it at the few places that still have copies in stock, such as GameStop or Best Buy.