GameStop has the Xenoblade Chronicles X special edition back in stock 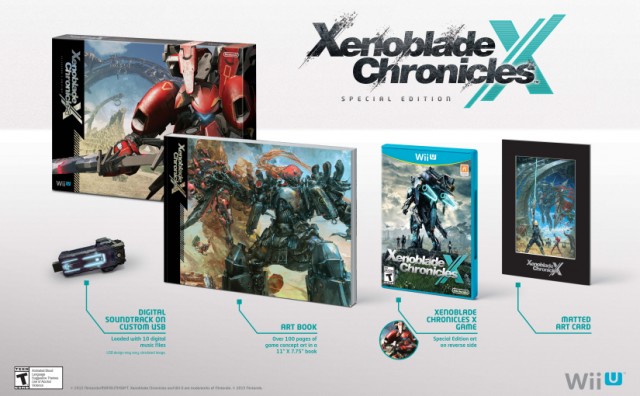 Just a quick heads up for those of you who are looking forward to Xenoblade Chronicles X releasing in December. GameStop now has the special edition back in stock on their website. It retails for $89.99 and includes several different goodies including an art book, the soundtrack on a custom USB drive, and more.

If you’ve missed the last few times this has become available, you might want to pick it up as it’s unlikely this deal will last through the day. We know how hard the Wii version of the first game was to get after it had been available for a few months, so jumping on this sooner rather than later is your best bet.

Are you picking up Xenoblade Chronicles X when it releases in December?