Hardcore JRPG fans should be excited to know that the designer who is currently working on Kingdom Hearts III and the Final Fantasy VII remake has been credit with character designs in the upcoming Xenoblade Chronicles 2. Tetsuya Nomura’s name is mentioned at the end of the trailer you see below, which was revealed at E3 this year.

Nomura has worked on the Final Fantasy series since Final Fantasy V, while also working on the original Kingdom Hearts. Siliconera translated some of the related tweets and discovered that the Torna character mentioned isn’t just a single person, but actually it’s the name of an organization in the game. Nomura is credited with designing a handful of characters that belong to this organization. You can see them below. 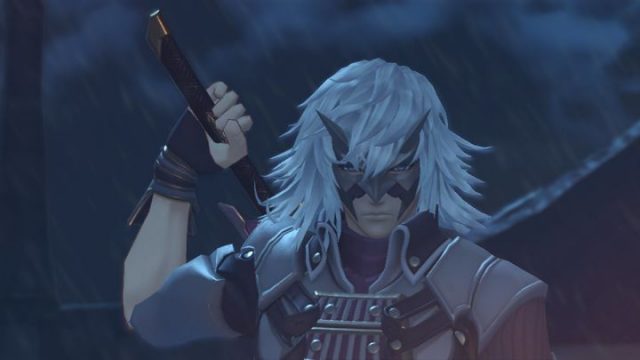 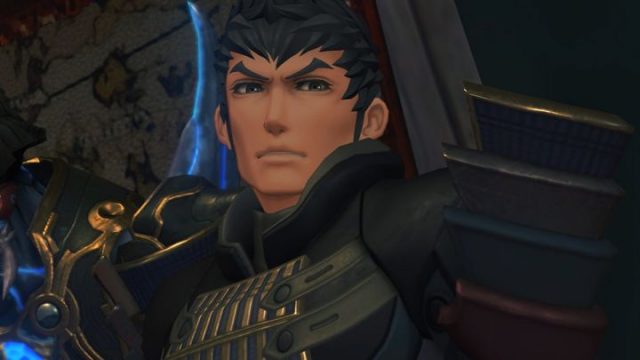 The game is supposed to release this holiday season, but Nintendo has yet to share an official release date for the upcoming JRPG. Are you excited to check out Xenoblade Chronicles 2 on the Switch this fall? Let us know in the comments.