Yes! Xenoblade Chronicles 2 will have dual audio on Switch

When the game releases in the West, it will include the English audio and an option to download the Japanese audio as a free DLC.

Xenoblade Chronicles 2 is developed by Monolith Soft and published by Nintendo and will be released on the Switch worldwide on December 1.

It will also get a cool Collector’s Edition. 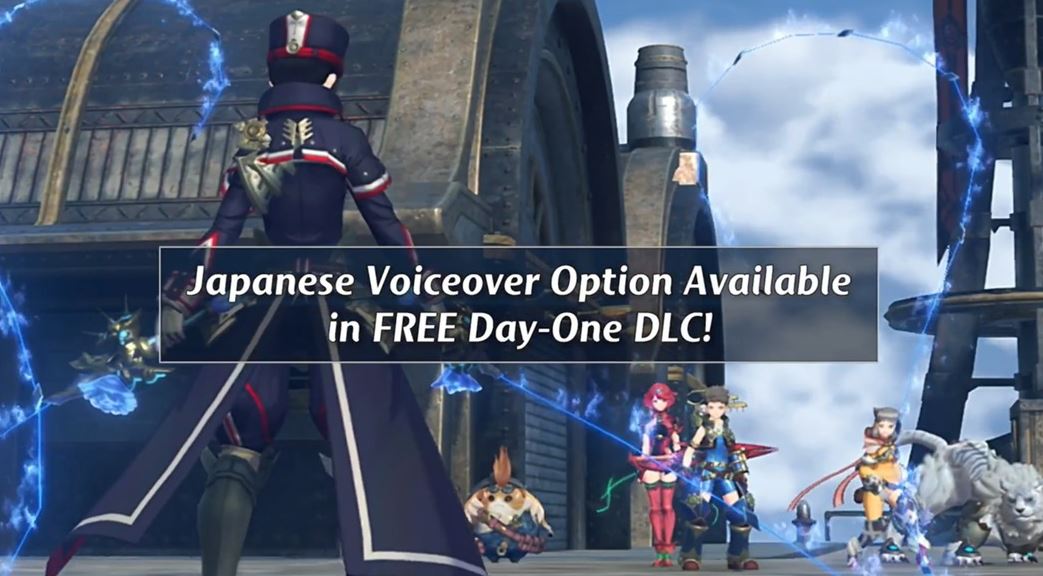