Save 20% on the Xenoblade Chronicles 2 Collector’s Edition 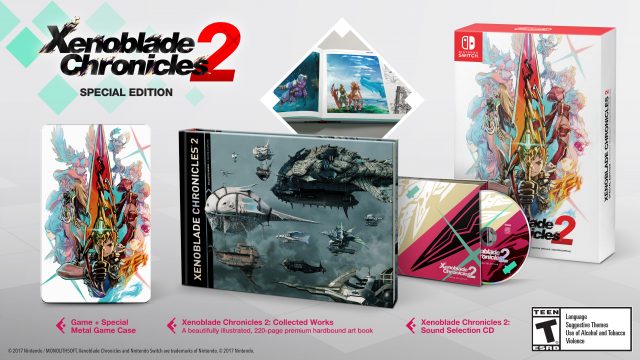 Just a quick heads up if you haven’t yet pre-ordered Xenoblade Chronicles 2. Amazon has discounted the Collector’s Edition of the game from $99 down to just $82, which is a pretty significant discount ahead of the game’s release.

It’ll debut on Nintendo Switch on December 1st, so you still have time to get your pre-orders in and get the game on release day. It’s very rare that we see such a discount on a Nintendo game so early, so if you’re planning on picking this up this is a pretty good deal.