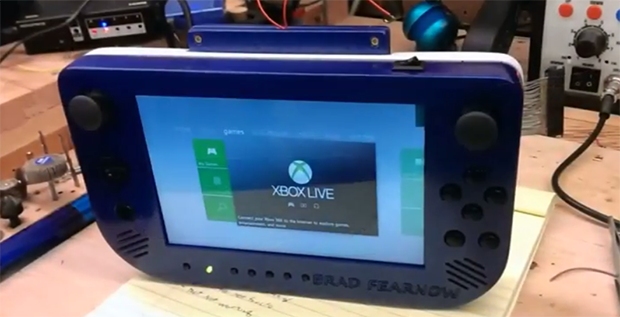 It seems as though Microsoft is interested in finding out how many of its dedicated Xbox players have purchased a Switch, as their latest Xbox Rewards survey asks lots of pointed questions about the new handheld hybrid. There’s some speculation that Microsoft is considering getting into the portable hybrid market itself, which the questions in this survey seem to support.

The questions asked include:

In listing the features, there are several options to choose from. For the most appealing question, Microsoft asks the survey takers to pick to options between price, game catalogue, joy-con controller, portability, local multiplayer gameplay, and microSD card slot.

For the least appealing features, gamers can choose two options from a list that includes price, game catalogue, lack of backward compatibility, joy-con controller, portable battery life, internal memory, lack of console inventory, technical glitches, lack of VR support, and my friends don’t own one yet.

It’s impossible to tell what Microsoft will do with this feedback, but it seems like the company might be trying to gauge whether the handheld/console hybrid could work for the Xbox family of devices. Remember that the Xbox One OS is based on a customized version of Windows and Microsoft already makes its own portable laptops and tablets. It wouldn’t be too far of a stretch to imagine a portable Xbox that rips off the Switch.

If you want to take the survey yourself, here’s the link.