The Wii U Zapper is one of the Wii U accessories that’s used for first person shooters and action games in general on the Wii U. There are two types if Zappers, one is based on the old Wii Zapper which was unveiled a few years ago, and one is a newer version with a more compact design. Both designs have been patented by Nintendo and both are expected to be released as accessories that are sold separately. Nintendo will probably offer versions of the Zappers bundled with Wii U mini games. 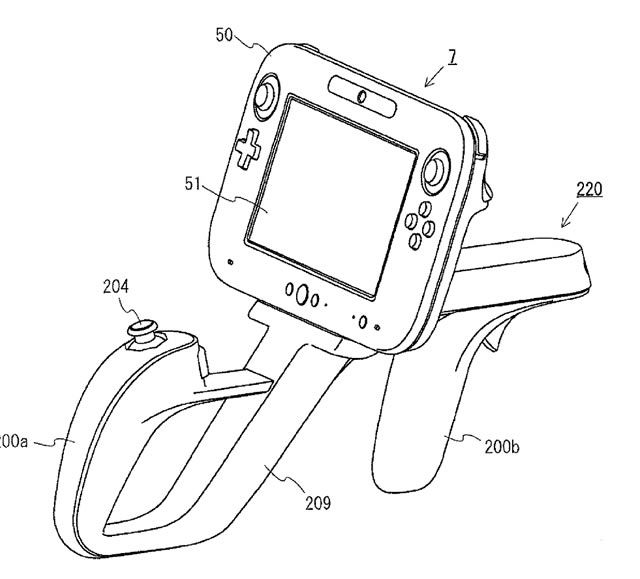 The regular Wii U Zapper is based on the old design and tweaked to support the large touchscreen controller and its added weight. Players will pretty much use it as before, with the controller acting as some sort of “sight” offering an alternative view, like a night-vision mode or something similar.

The new design is a lot more compact, but it has the same buttons as the previous version: two trigger buttons, a circle pad for movement, and a pause/Start button. Despite being noticeably smaller, the compact Wii U Zapper still supports a two handed grip and is just as useful as the older design. However, given its smaller size, it may be less accurate when it comes to aiming at the screen.

Wii U Zapper price and availability

Wii U Zapper photos and images

The below image shows the Zapper prototype in action during a Wii U showcase. Here, the accessory is used to show an alternative view of what is visible on the television. 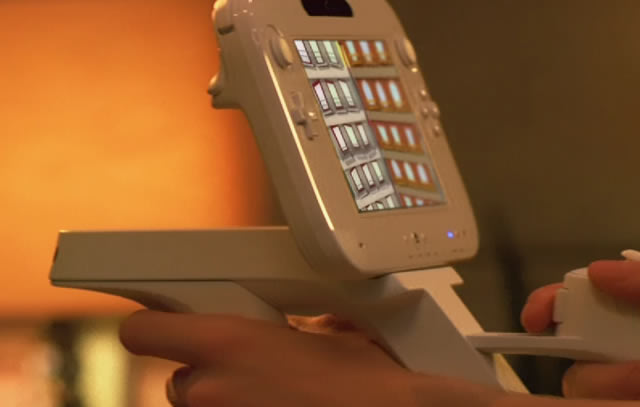