Wii U to support non-game apps on its tablet controller? 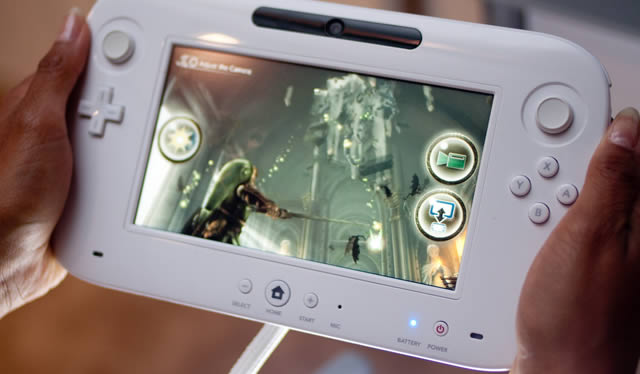 A new report from The Daily, Nintendo won’t just allow small games and apps as we mentioned last week, but they’ll also support non-game apps that take advantage of the Wii U touchscreen controller. The Daily cites an inside source that suggests the Wii U will have a full-blown app store, much like Apple’s iOS app store, where apps range from games, to productivity, to almost everything else. The apps are said to be able to run on the Wii U controller independently, although the source doesn’t say whether the console will have to be turned on or not (we assume it’ll have to be on).