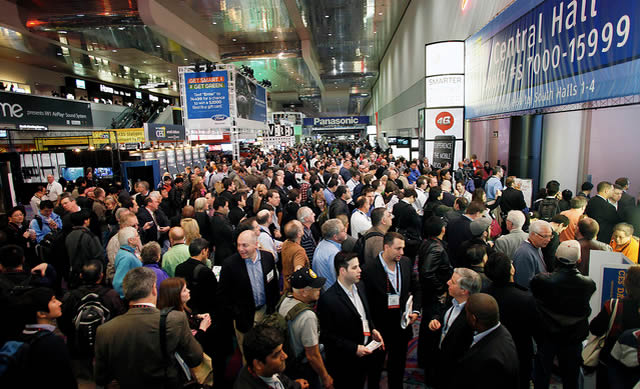 When Nintendo announced the new Wii U at E3 2011, very few folks got a chance to play the new console, and since E3, the Wii U wasn’t showcased at any other major gaming events. Now Nintendo has announced that the Wii U will be showcased at Consumer Electronics Show 2012, in form of playable demo units which will be available to the public. The 2012 CES takes place from January 10 to January 13 in Las Vegas. If you’re attending, you’ll be one of the first to get to try the new Wii U console.