Wii U launching with Ninja Gaiden 3 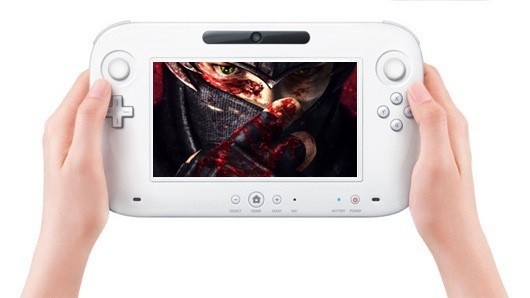 We haven’t heard of many Wii U launch titles besides the few announced at E3 2011, but now publisher Tecmo announced via a conference call that they’re coming out to support the Wii U big time. According to Joystiq, they’ll be bringing Ninja Gaiden 3: Razor’s Edge to the Wii U, and not only that, it’ll be a launch title as well. The Wii U version will be based on the PlayStation 3 and Xbox 360 versions, but will include new features for the Wii U tablet. The Wii U is scheduled to launch in late 2012-