Wii U hardware at E3 was underclocked 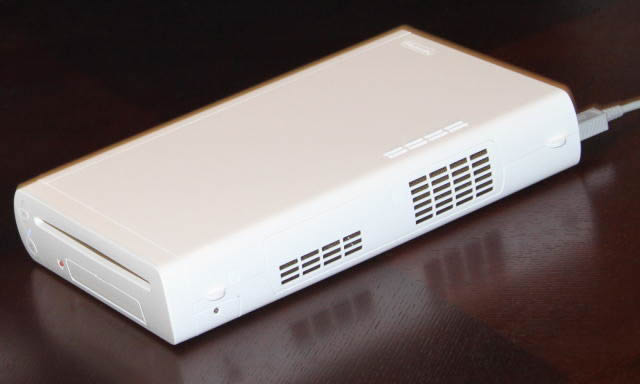 According to new sources from consulting firm Hit Detection, the Wii U console showcased at E3 featured “underclocked” hardware, which didn’t perform as well as the final console is supposed to perform. This made Nintendo decide against showing any games on the Wii U, since they wouldn’t end up looking any better than on the PlayStation 3 or Xbox 360. Apparently, developers who have the Wii U in hands also have underclocked hardware (CPU and GPU), meaning that they can’t get the full potential out of their games just yet.

At E3, Nintendo showcased a number of games, including Darksiders 3 and Ghost Recon, but it was later revealed that those games were running on Xbox 360 hardware. Nintendo has yet to finalize the hardware specs, especially the CPU and GPU clock speeds. Which isn’t a big surprise, as there’s over a year until the console is launched.