This is why Nintendo Switch games are more expensive 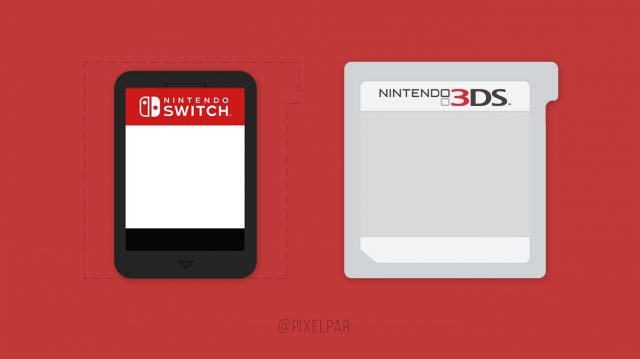 Last week we reported that the upcoming indie game RiME would be headed to Nintendo Switch sometime this summer after the May 26th release date for PC, PS4, and Xbox One. Not only will Nintendo Switch owners have to wait longer to get their hands on the game, it’ll be priced at a $9.99 premium compared to the PS4, Xbox One, and PC versions.

When asked about this, the game’s developer Tequila Works’ said that their prices are set based on the costs of development and publishing for each specific platform. So that leads the question back to Nintendo. Reggie Fils-Aime was asked about the higher prices for Switch games in a recent interview and he said much the same thing, that it’s a third-party decision.

Eurogamer decided to get to the bottom of this and see why Nintendo Switch games could be poised to cost more than other versions of the game. According to their report, Switch users are seeing these higher prices because manufacturing a Nintendo Switch game is more expensive than printing a Blu-Ray disc for PS4, PC, or Xbox One.

The report also mentions that the extra cost of the cart depends on the size of the game. Carts come in 1GB, 2GB, 4GB, 8GB, 16GB, and 32GB sizes and the more internal space you need to house your game, the more expensive the manufacturing price for the game. So apparently, the higher cost is relegated to indie games that also want to have a physical cart version available.

So why can’t they made a cheaper version digital only? Well, Nintendo’s policy is to charge what the game costs physically in the eShop unless there’s a promoted sale. That’s to avoid retailers not wanting to carry Nintendo Switch games that cost less when you can buy them digitally. That’s unfortunate, but that’s the cost of having a retail presence.

What do you think? Will you be buying RiME and Puyo Puyo Tetris? Both of these titles are more expensive on Switch than other versions thanks to having a physical cartridge version available to consumers.