Will Watch Dogs be Ubisoft’s last big budget title for Wii U? 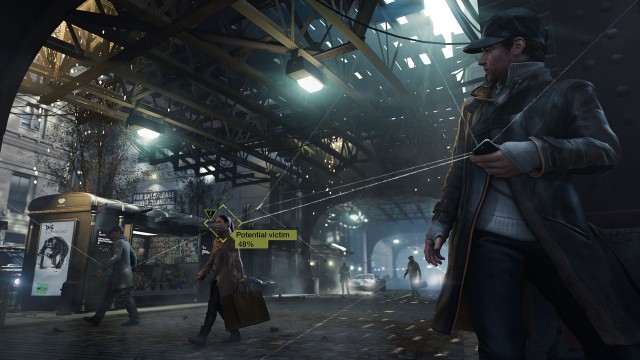 Last week there was a bit of controversy surrounding the announcement of a launch date for Watch Dogs. All current and last-gen systems will be receiving Watch Dogs on May 27, 2014. We knew before this announcement that the Wii U version would be delayed, but we still don’t have a solid release date. When asked about this, senior producer Dominic Guay said the Wii U version is still on, with a “possible 2014 release date.”

When prodded further, Guay revealed that the reason the Wii U version of the game is taking so long is that it was given to Ubisoft Bucharest, so they could tailor the GamePad experience properly. For that reason, Ubisoft didn’t want to continually delay other platforms, so they’ll be getting the game first. This whole debacle stinks of a company that is ready to drop support for a system that just isn’t doing well, as so many others have.

The first third party publisher to bow out of support for the Wii U was Electronic Arts. No matter what the top brass at EA says about their “unprecedented partnership” with Nintendo, the fact remains that EA only supported the Wii U with games that had come out six months prior on other systems. Mass Effect 3 was a $59.99 launch title for the Wii U when the Mass Effect Trilogy was hitting the Xbox 360 and PlayStation 3 for $39.99. 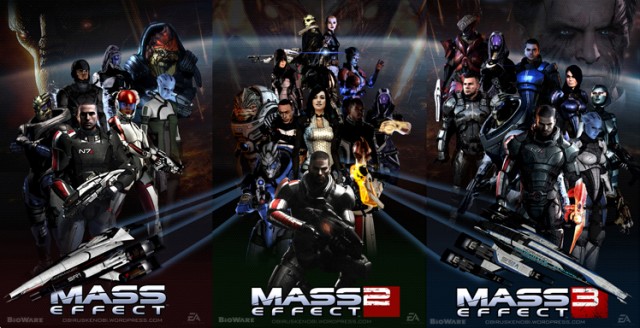 Other launch titles from EA for the Wii U included the annual sports roster updates for Madden, NHL, and FIFA and six months after the launch, Criterion’s Need for Speed Most Wanted U wrapped up the end of EA’s support for the Wii U in a nutshell with little more than a whimper of support, neither from Nintendo or EA. After that, words were exchanged and since then, no new Wii U titles have been announced by EA.

Aside from EA, Activision has had tenuous support for the Wii U as well. This year’s release of Call of Duty: Ghosts came to fruition, despite less than 1% of sales coming from Wii U owners. That disturbing trend is something we’ve seen show up in Ubisoft’s sales reports as well, which leads us to wonder, will Watch Dogs be the last big budget title the company releases for the Wii U? 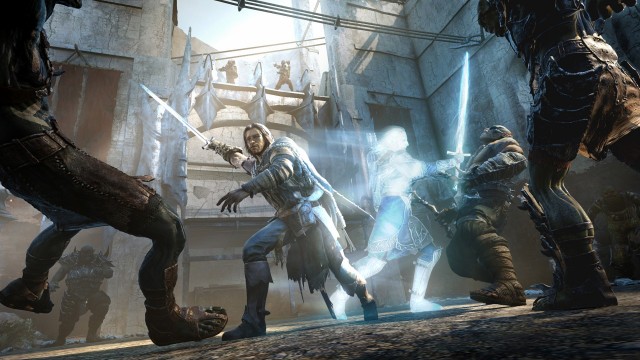 Warner Bros. Interactive has all but dropped support for the console. Despite releasing Batman: Arkham Origins last year without proper multiplayer support, the newly announced Batman: Arkham Knight is not coming to Wii U. The latest in the Lord of the Rings series entitled Shadow of Mordor was also revealed and will be passing Wii U by. The only two properties that Warner Bros. Interactive owns that will probably still make an appearance on the Wii U are the Scribblenauts series, and any of the LEGO games they release.

So what’s up with Ubisoft?

Well, Ubisoft is following the same disturbing pattern that Warner Bros. Interactive has exhibited. Shown at last year’s E3, Tom Clancy’s: The Division is not coming to the Wii U. Both Far Cry 4 and The Crew will be skipping the Wii U while supposedly targeting last-gen systems, and while there’s been no announcement about the most recent Assassin’s Creed, if it skips the Wii U this year the only thing the Wii U will have left from Ubisoft is its UbiArt titles. 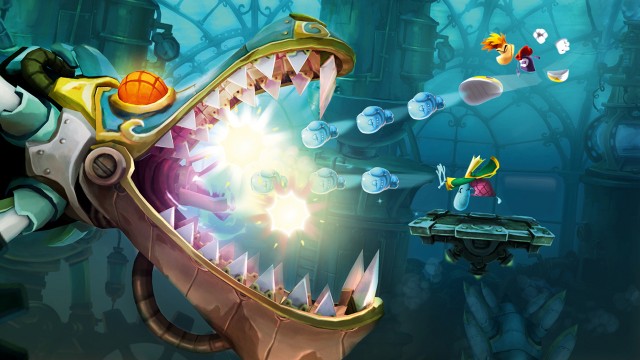 UbiArt is the engine that powered Rayman Legends, which did respectably well on the Wii U considering it was originally a Wii U exclusive. The upcoming game Child of Light uses this framework and the game is coming to Wii U this year. So will Ubisoft relegate titles made with the UbiArt engine to Wii U while passing up the system for more of its blockbuster hits? We don’t know, but there’s a disturbing trend that says yes, this probably will happen.