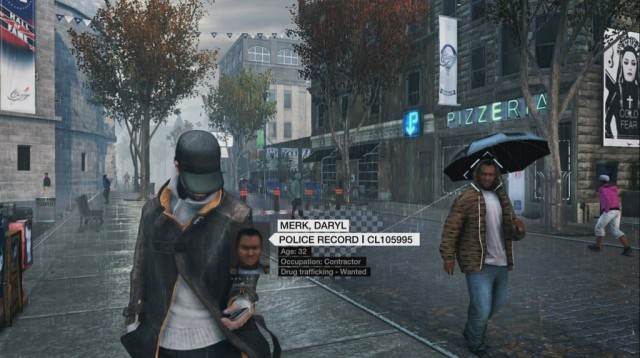 Despite a more than six month wait for release after the initial launch for other consoles and PC, Watch Dogs for Wii U is releasing this week. Initially Ubisoft stated that Watch Dogs on Wii U would not release with any DLC available, which made many Wii U owners angry. The content being referred to here is the Bad Blood DLC that other consoles will receive. Wii U is still not slated to receive that content, but it will receive other DLC.

Listed right now in the Nintendo eShop is the Conspiracy DLC, which is an in-game augmented reality mission. Access Granted is another DLC compilation pack that consists entirely of pre-order bonus content that was available to other versions. This DLC includes outfits, skills and several new contact missions for the game.

The game will be shipping on Wii U on November 18 in North America and November 21 in Europe.