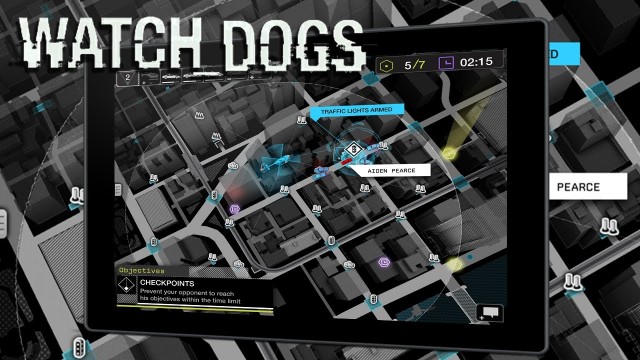 Ubisoft has updated the Watch Dogs companion app for phones and tablets, ctOS Mobile, to be compatible with the upcoming Wii U version of the game. The Wii U version will be released on November 18 in North America and November 21 in Europe. This companion app allows you to “hack” into other player’s games and control certain aspects of the city while they’re playing the game.

You can also issue challenges to friends and keep track of your own progress using the app. Will you be testing this app on your phone or tablet when Watch Dogs for Wii U is released?