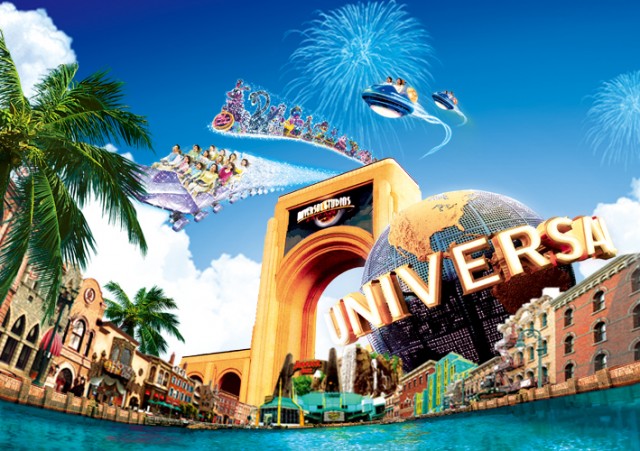 Nintendo and Universal Studios recently entered into a partnership that granted Universal the rights to build theme park attractions based on Nintendo’s famous characters, and they went to work immediately.

Universal Studios theme park in Japan will be getting a Nintendo section, which will take 4 years and $350 million to build. The plan is to open the Nintendo land in the theme park in 2020, when Tokyo hosts the Olympics.

According to Japanese publication Sankei, the theme park will on par with Universal’s Harry Potter theme park, and will focus exclusively on Mario. That’s right, no Zelda, no Pokemon, just Mario.

While many well-known move and game franchises have whored exploited their brands for theme parks and other such ventures, Nintendo has been hesitant to join them. The company is famously protective of its brands and characters, even if it means missing out on extra revenue from such ventures.

The deal with Universal changes that. We’ll have to wait and see if more Nintendo theme parks spring up around the world.