Ubisoft revealed more details about its upcoming toys-to-life game Starlink, specifically, the Switch version will feature none other than Star Fox’s Fox McCloud. And it will have a toy to go along with it.

Starlink is a toys-to-life game akin to Skylanders and Disney Infinity. The market for these types of games has dropped quite a bit over the past few years, but Ubisoft is pushing ahead with Starlink, which will be released on October 16th.

For the announcement, Ubisoft brought Nintendo’s Shigeru Miyamoto on stage to showcase the tie-in. The Starlink Star Fox version will include the Arwing toy and will retails for $75.

You can check out the Star Fox Starlink gameplay trailer below.

And a photo of the set: 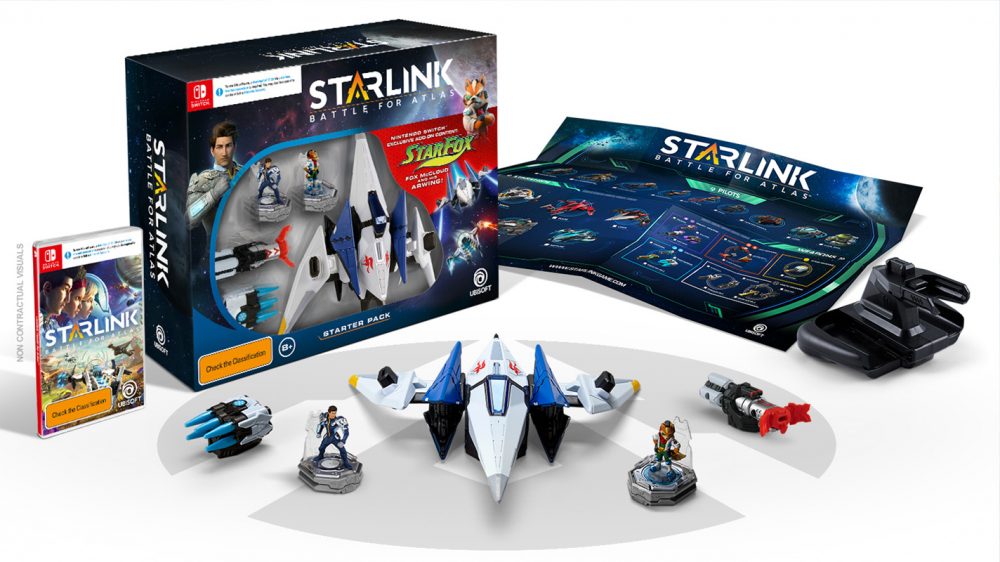