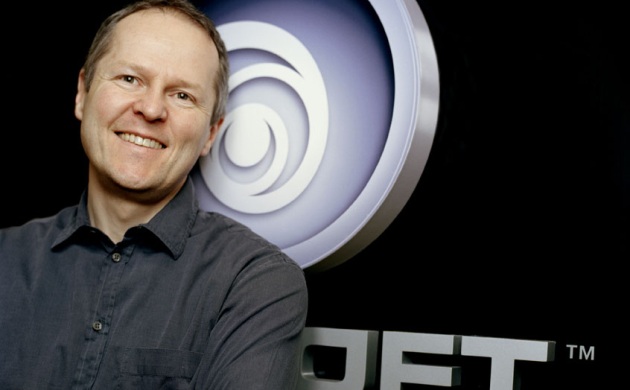 Ubisoft has been a source of contention for many Nintendo fans, as the company showed strong support for the Wii U during its launch, but after the release of Rayman Legends on multi-platforms and the near six-month delay of releasing Watch Dogs on the platform, many have written off Ubisoft. It seems Ubisoft has written off Nintendo as well, as less than 1% of its revenue generated during the 2014-2015 fiscal year came from the Wii U. That’s less than the last-gen Wii, which accounted for 4% of revenue, thanks to releases like Just Dance. 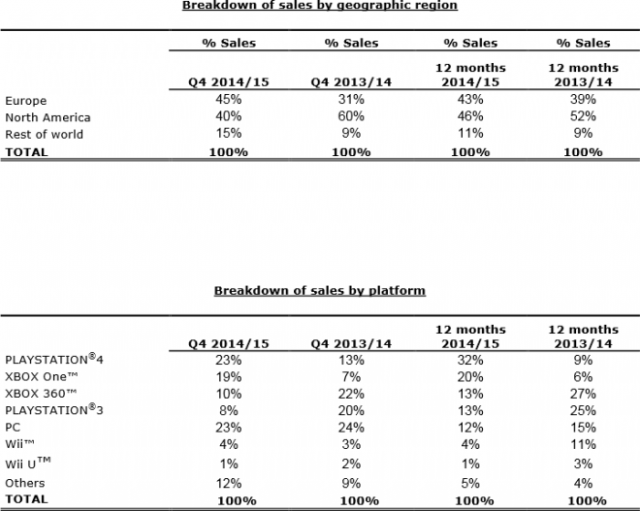 While just one percent of sales may seem abysmally paltry, it’s not really a huge departure from what Ubisoft saw the previous year, where Wii U sales accounted for only 2% of revenue during the same period. Of course, that was after ZombiU tanked and ZombiU 2 was cancelled.

Nintendo will have to do a lot more for its next console in order to get third parties on board, with revenue numbers like this showing up in annual reports.