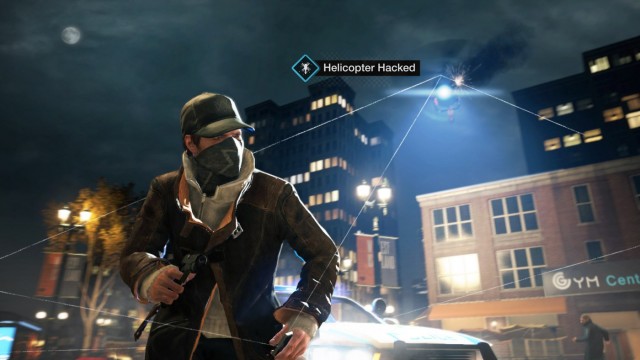 Watch Dogs for the Wii U released yesterday without much fanfare from Ubisoft. The publisher is busy promoting the upcoming release of Far Cry 4 on other consoles, but it did manage to release a short showcase of screenshots from the Wii U version of the game. These are some of the first screenshots released for the game since it was delayed six months past the release on other platforms.

Ubisoft originally cited the delay as an effort to make sure the Wii U version is up to par with others, but since the announcement of the delay, very little promotion has went into making sure people know the game is now available on Wii U. Check out the screenshots below and let us know what you think. Will you be picking this game up or are you enjoying it already?