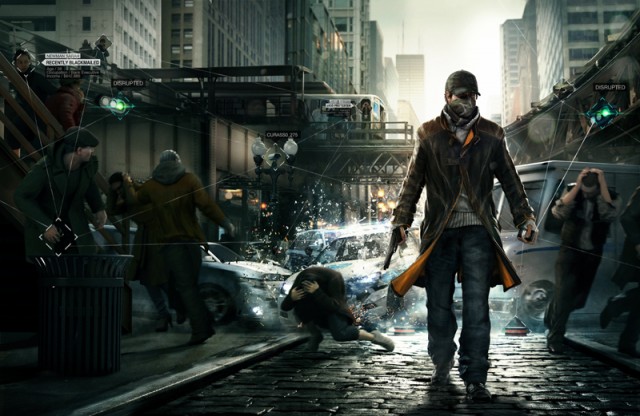 Watch Dogs was supposed to be a launch title for the Xbox One and the PlayStation 4, but after being pushed back to this year it’s finally coming. Hopefully Wii U players will be able to get their hands on the game this year, as well. One of the many things people have been asking is what caused the delay. We’ve heard from Dominic Guay, the senior producer for the game, that Ubisoft Bucharest has the Wii U version and is working hard to make sure it’s an amazing experience. But what caused the initial delay?

According to a recent interview with Edge Magazine, creative director Jonathan Morin says perfecting the AI to react to the untold amount of situations that can happen in the game was the primary reason. Here’s a quote from the interview:

â€œThere were some areas or missions where the wires connected in the wrong way and itâ€™s not really the mission itself, itâ€™s the emergence it can create. So once you have cops showing up in a certain situation with this and with that on top of it, and it starts getting out of control in a good way, it kind of collapsed. In certain combinations, the AI didnâ€™t react at the level of quality we wanted.â€

According to Morin, making sure the game is as seamless as possible when the tagline “everything is connected” was the primary goal for the team. He goes on further to mention that the Internet will likely pick apart the game and find instances in which this behavior is broken, but the team did want to take the extra time to make sure there were as few of these moments in the game as possible.