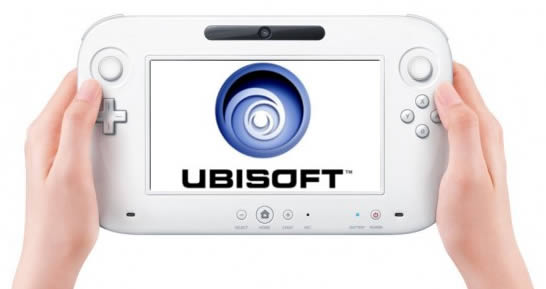 While Ubisoft is no longer making Wii U or Nintendo 3DS games, that doesn’t mean they didn’t create several worth playing while they continued their support of both systems. From today until February 6th, you can save up to 75% off of Ubisoft titles on the Wii U and the Nintendo 3DS in their respective eShops. Several of these titles are pretty quality releases that I would recommend personally at such a cheap price, including Rayman Legends, Child of Light, and Assassin’s Creed IV: Black Flag. If you like survival horror and can stomach extremely tense situations, the ZombiU is also worth a look.

If you’re on the fence about any of these titles, ask in the comments and the community will help you decide which titles you should pick up during the sale.