Ubisoft call Switch a “true innovation”, is developing a title that will “surprise gamers” 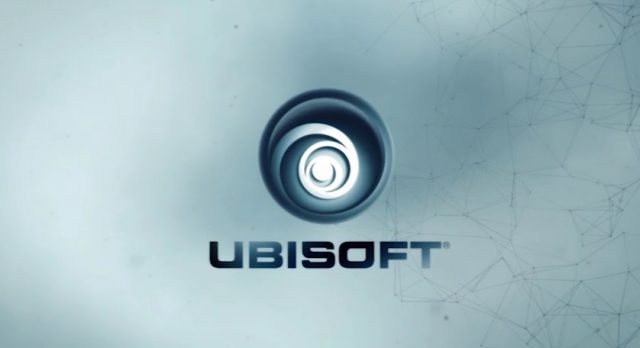 As with the Wii and Wii U, Ubisoft is fully on board with Nintendo’s newest console, the Switch.

During the company’s latest financial earnings call, Ubisoft CEO Yves Guillemot told investors that the Nintendo Switch is a great console and that “For the first time ever, players will continue their home console experience on the go while traveling or commuting. That is a true innovation.”

Guillemot also said that the company has several projects in development for the Switch, one of which will “surprise gamers”.

So far the only game Ubisoft has officially confirmed for the Switch is Just Dance 2017.