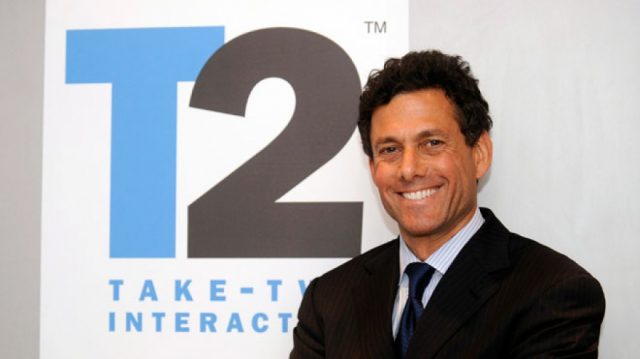 Are you one of those crazy people who’s holding out for games like Grand Theft Auto V and Red Dead Redemption 2 on the Nintendo Switch? I wouldn’t hold my breath too long, as Rockstar’s publisher’s CEO has just made some interesting comments about the Nintendo Switch.

Strauss Zelnick serves as Take-Two Interactive’s CEO and during a recent speaking appearance, he had a lot to say about the future of microtransactions, games, and optimism about the Nintendo Switch. Of course, the statement he gave concerning whether the publisher will support the platform or not left the idea very open-ended.

“We believe in it (the Switch). We see it the way [Nintendo does]; it’s been a very successful launch. It remains to be seen how it does, but we’re excited about it. Assuming there is an installed base, we’ll be there. Not with all of our titles, but selectively.”

So basically, Zelnick is saying congratulations on the successful launch Nintendo, but we’ll see if there’s a big enough install base for some of our games. And then maybe not even the heavy hitters we want to keep other platforms. It’s a little snarky both towards Nintendo and Nintendo gamers who have been hoping to see some of the company’s games on the system.

Nintendo’s president has publicly stated that the Nintendo Switch can’t succeed without third-party support, so it’ll be interesting to see what publishers like Take-Two Interactive do in the future. It sounds like they’re playing out of EA’s playbook for now.