A new tweet from The Binding of Isaac developer Nicalis has provided another look at the Nintendo Switch’s UI in tablet mode. While the main point of the tweet was to confirm that 1001 Spikes and Cave Story will be heading to the Nintendo Switch sometime in the future, the UI is what we’re focusing on today.

In the upper lefthand corner of the picture, you can see an icon featuring a squid from Splatoon. This coupled with the fact that the picture indicates you can “change user” by pressing Y, seems to indicate a few possible things:

Additionally, we’d like to point out the fact that the background seen in this screenshot is black. Before, we’ve only seen white backgrounds on what appears to be the Switch’s dashboard. This could mean that we’ll have the ability to change the color of dashboard background or maybe Nintendo included a dark theme for those late nights. 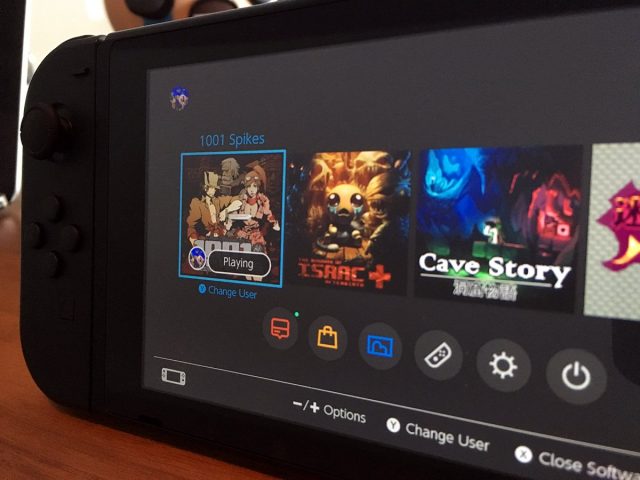 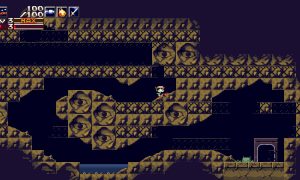 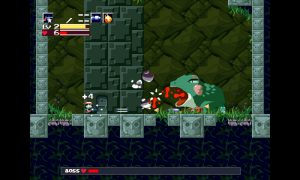