Despite debuting at the beginning of March, the Nintendo Switch is still pretty hard to find no matter where you look. Nintendo is having trouble keeping stock on the shelves, especially in its home country of Japan. We’ve seen retailers setting up lotteries for potential customers to “win” the right to buy their Switch. 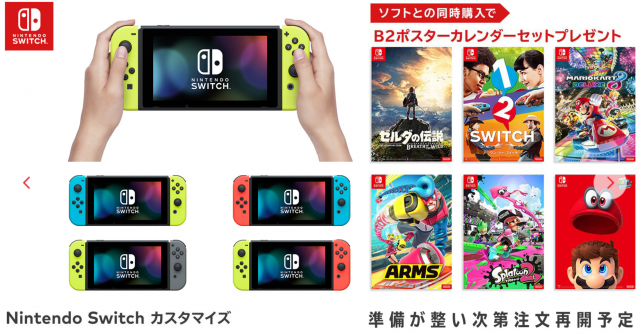 Now the demand is so much that Japan’s My Nintendo Store has sold through its new Switch stock in less than three minutes. The My Nintendo Store is a word-of-mouth online store that doesn’t really advertise when new stock arrives, so the fact that the stock went so quickly shows just how much demand there is for this new console.

Splatoon 2 is likely the cause for the frenzy, since the series is massively popular in Japan and is slated to release July 21st.