Organize your Nintendo Switch screenshots with this nifty script

One intrepid redditor decided he’d do something about it and coded a basic python script that organizes the games according to their name rather than the date that you took them. 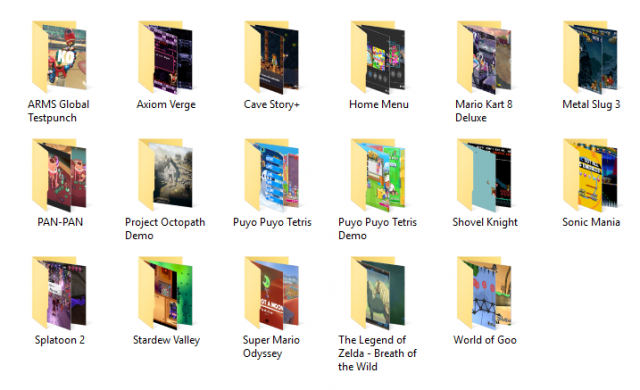 You’ll execute the python script with the directory of your SD Card, which changes depending on your computer. The path will look something like G:\Nintendo\Album\. The script will then execute and begin crawling through the directory to correctly organize your photos. 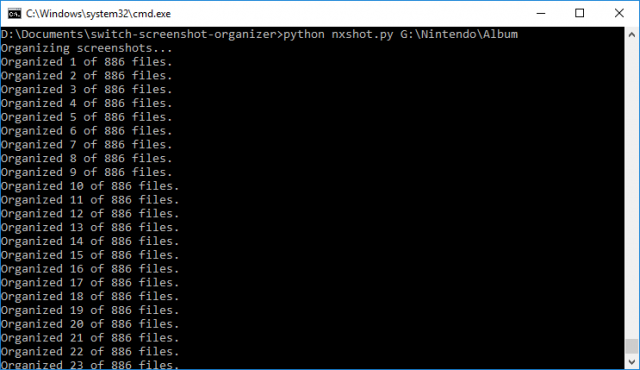 Once they’ve been properly sorted, you’ll find them in /Nintendo/Album/Organized. If the script is unable to recognize any, it will move them to an Unknown folder. The developer says if this happens, you should contact him with the Game ID so he can enhance the script. It currently works with 52 Switch games that have been released, including the most popular ones.