Nintendo has published its quarterly earnings report which reveals that the company has sold an impressive 7.6 million Switch consoles since launch back in March.

The Switch has now sold more than half the total lifetime sales of the Wii U in just 6 months.

Not only that, Nintendo has now raised its sales forecast for the console: they now expect Switch sales to hit 17 million units by the end of the current fiscal year, April 2018.

Analysts have expected something like this all year, and now believe that Nintendo is manufacturing 2 million consoles per month.

Even Nintendo has been surprised, with the company recently saying that they never expected the Switch to sell this well. 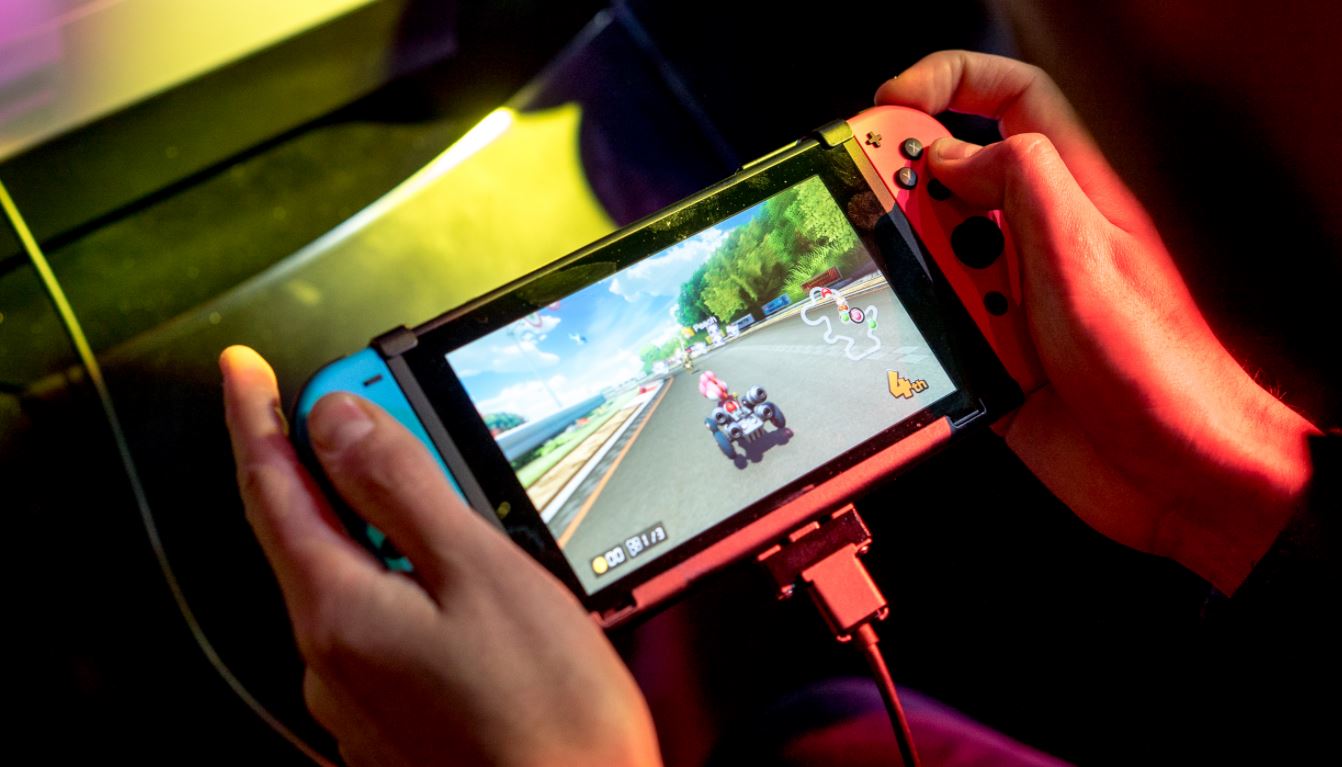