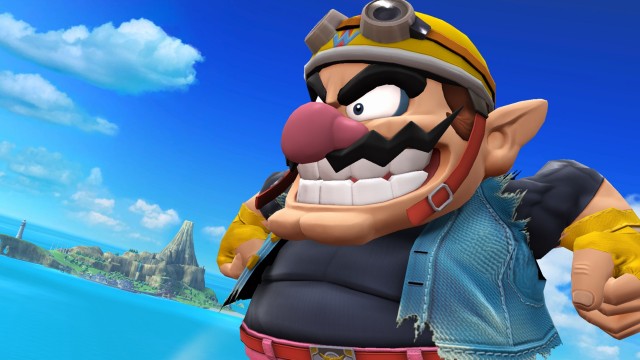 Masahiro Sakurai, the series director for Super Smash Bros., has a weekly column published in Famitsu that discusses some of the changes he made while working on Super Smash Bros. for Wii U and Nintendo 3DS. This week’s column answers a reader question regarding the removal of Wario’s Shoulder Ram ability.

Sakurai responded to the question by stating that his team wanted to make sure Wario is a stronger fighter than he was in previous games. According to Sakurai, the Shoulder Ram move made it easier to hit him due to using his body in the attack, which puts his hitbox much closer to the target. The lack of range and difficulty in pushing opponents off a ledge led to the changes.

Sakurai later mentions that changes like this are made to make the game more fun, rather than re-creating the original Super Smash Bros. experience in a new game.

What do you think of Sakurai’s reasoning for changing Wario’s moves? Do you play him more or less in this latest iteration of Super Smash Bros.?