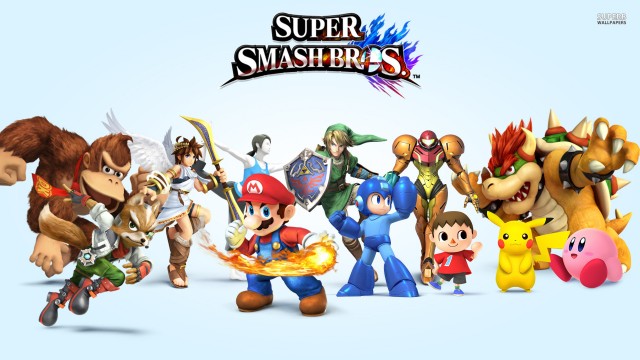 Nintendo has announced that Super Smash Bros. has sold 5 million units on the Wii U and 3DS in North America. Broken down by platform, the Wii U version sold 2 million copies, the 3DS version sold 3 million. When the game launched, it became the fastest selling Wii U game in history in the US.

Considering that the Wii U has sold about 6 million units in the US, it means that one in three Wii U owners bought a copy of Super Smash Bros — which is an impressive attach-rate for any game.