The original Super Meat Boy coming to Switch in December 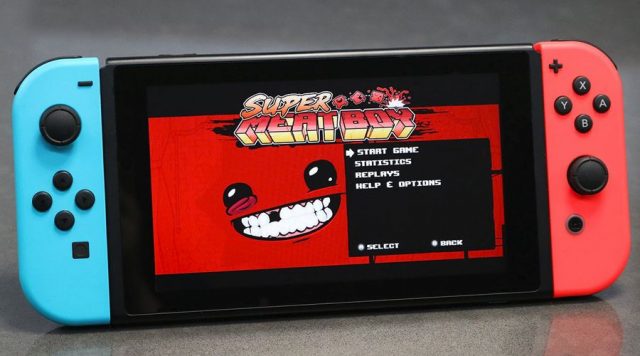 Team Meat programmer Tommy Refenes has been teasing Super Meat Boy on Switch for a while, but he finally sent out an email newsletter that confirms they’re hoping to get the game released on Nintendo Switch. He details promoting Super Meat Boy Forever with Nintendo, but toward the end he mentions that the original game will hopefully be released in December.

In other news, Super Meat Boy is hopefully going to be releasing on Switch in December. The game itself has been done for quite some time but weâ€™re making something pretty special for the Switch version! Weâ€™ll have more details on that later…but I think itâ€™ll be a pretty enticing reason for Switch owners to get the game again if they already own it on other systems.

Tommy also mentions that the team is working on a physical version of the game, alongside merchandise. He didn’t drop any hints for what the enticing reason could be for Switch owners to buy the game again, but I’m hoping he’s ironed out a deal with Danny Baranowski to feature the game’s original intended soundtrack.