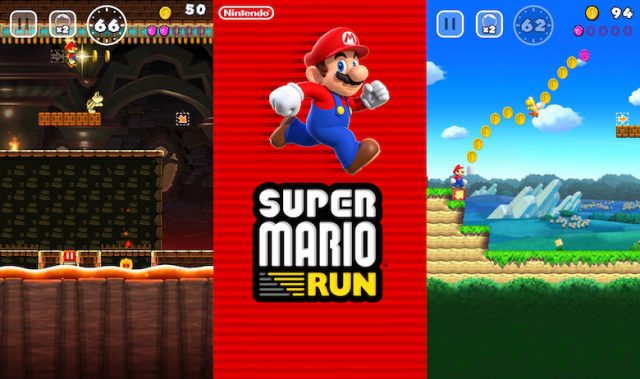 Super Mario Run has been available to iOS users since early January, but Nintendo has just launched the game officially on Android. So far on iOS, the game has exceeded 78 million downloads and almost $53 million in revenue and that’s just from the launch numbers. With Android users thrown into the mix, it will be interesting to see how the game performs.

If you’re not familiar with Super Mario Run, it’s Nintendo’s effort at bringing the Mario magic to mobile, with a series of challenges that get progressively harder the deeper you go. The game is free to download and try, but if you want to play through all the levels you’ll have to fork over $9.99.

You’ll also need to be connected to the internet in order to play, as that’s how Nintendo is hoping to avoid piracy with the app on Android.